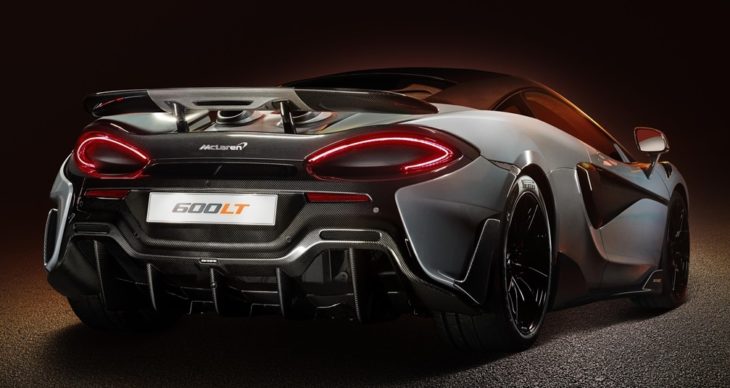 The mystery McLaren we’ve been teased about many times over the course of the previous week has now been revealed. As expected, it’s a Long tail version of the 570 coupe, and it’s called, on account of its many upgrades, the McLaresn 600LT.

Now, if you didn’t like the look of the regular 570S, you probably won’t like the McLaren 600LT either. To be brutally honest, this car looks like a 570 fitted with an aftermarket body kit. But if you appreciate better dynamics, greater speed, and more exclusivity, then the fourth Mac to bare the lofty title of Long Tail is going to appeal to you big time. 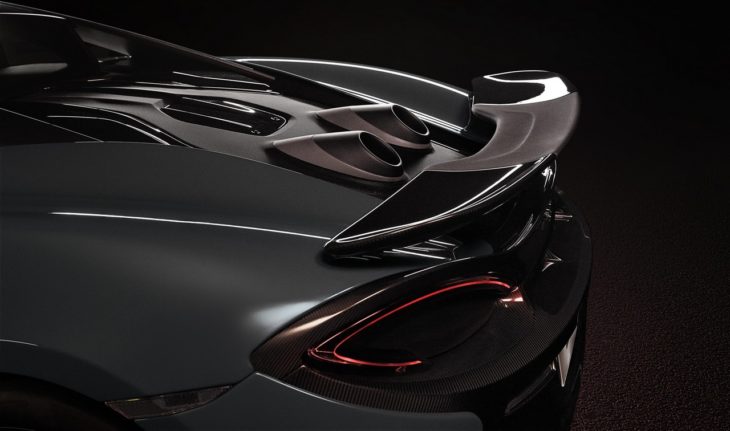 Slightly lighter than the standard 570, and boasting a 592bhp and 457lb ft 3.8-liter twin-turbocharged V8 engine, the McLaren 600LT is a more focused driving machine than its short tail sister. That is why every 600LT sold comes with a Pure McLaren Road Owner Track Day experience with driver training. In terms of the design, in case you want to convert your own 570 into a 600LT, the package includes new front splitter, side sills, extended diffuser and fixed rear wing. Of course, the defining feature of this car is the  exhaust system with top-exit pipes which is a bit of an overkill for a Sport Series model. 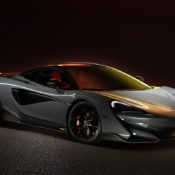 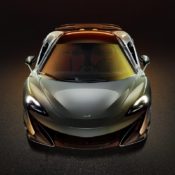 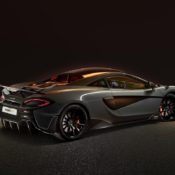 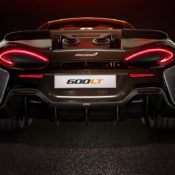 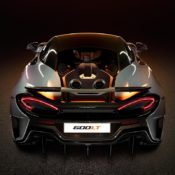 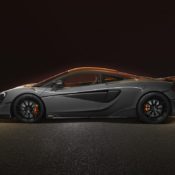 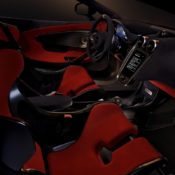 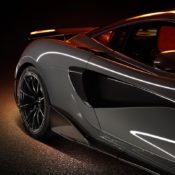 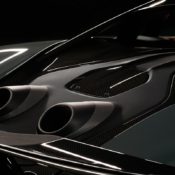 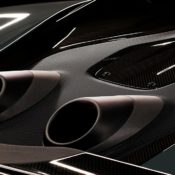 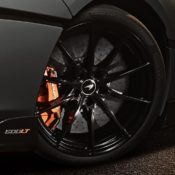 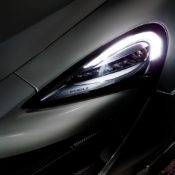 “The McLaren 600LT is only the fourth ‘Longtail’ McLaren in more than two decades. The McLaren F1 GTR ‘Longtail’ that began the lineage was one of the purest race cars in modern motorsport history. The 675LT resurrected the revered name, creating the purest distillation of the sheer driving pleasure embodied by all McLaren cars. Now we are further extending our very special LT family –albeit in limited numbers – and once again showcasing the ethos of optimized aerodynamics, increased power, reduced weight, track-focused dynamics and enhanced driver engagement that are the hallmarks of a McLaren ‘Longtail’.” Mike Flewitt, Chief Executive Officer, McLaren Automotive