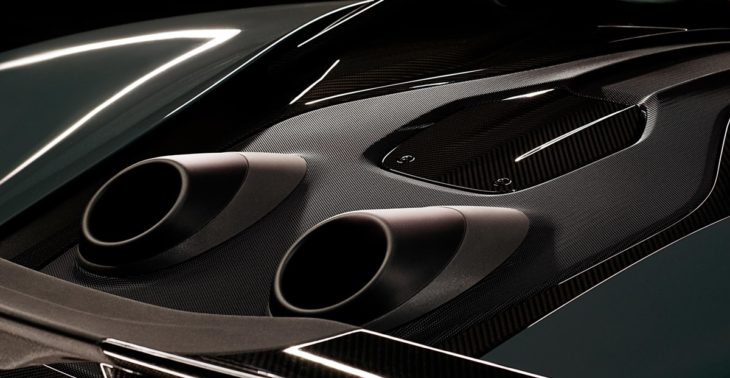 Following the teaser image they released a few days ago announcing the debut of a special and limited 570 model at this year’s Goodwood Festival of Speed, McLaren has now revealed a new photo showing-off the car’s vertical, Porsche 918-esque exhaust pipes.

This new 570, then, must be something really special, because not even McLaren’s hypercars, the P1 and the Senna, have got such a cool feature. This model, which some have speculated is a long tail 570, is developed under McLaren Track22 business plan, meaning it is a hard-core, track-focused, road car with very limited production numbers. 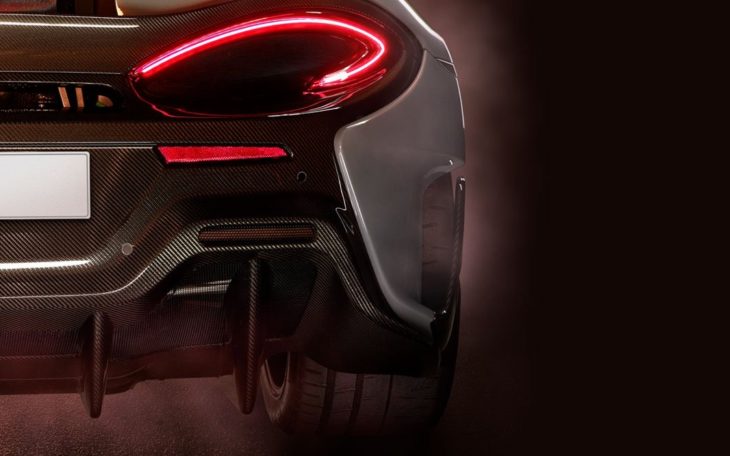 McLaren describes the new model succinctly by saying it boasts ” increased power, minimised weight, optimised aerodynamics and enhanced driver engagement.” Beyond that, there is nothing they are willing to divulge in terms of performance numbers, production cap, or price. It is almost a given that the car will have plenty of MSO highlights, mainly in its carbon fiber body and aero kit and motorsport-inspired interior. To know more about this beast we’re going to have to wait until June 28 when it makes it world debut going up the famous hill at the Goodwood estate.