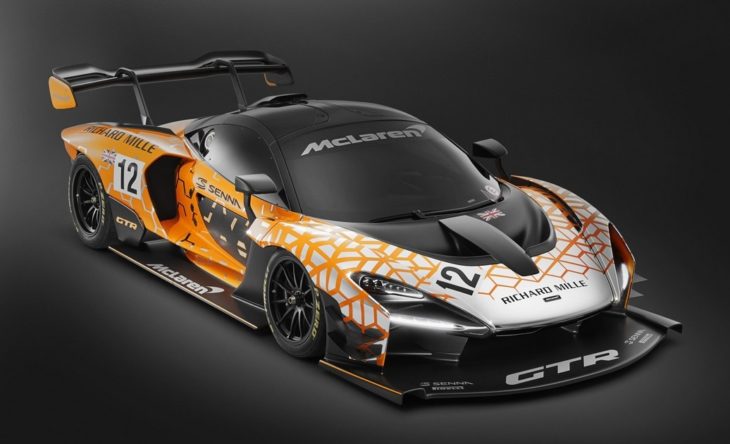 Now that all of the 500 regular Sennas have been sold, McLaren  reveals the next big thing. It’s a track-only version of that car, simply called McLaren Senna GTR, and it is wilder, rougher and obviously more expensive. Limited to just 75 units, each Senna GTR starts at $1.4 million at the factory before taxes and stuff.

That sound like a helluva lot of money, but actually as far as these hyper track toys go, McLaren Senna GTR is kind of well-priced! What we would like to know though, is if the GTR really a match for stuff like the Ferrari FXX K, or even its own sister, the P1 GTR. On paper it doesn’t seem so. Senna GTR has only 814bhp from a 4.0 liter V8, and it weighs 1,198kg which isn’t exactly feather-like. But since a standard road-going 720S is almost as fast as a P1, this car could beat all of its 1000+ horsepower rivals around any race track.

We can already see most of the 75 people who will buy the McLaren Senna GTR try to make it road legal. The reason for that is the looks. This car is a lot more aggressive than the road-going Senna and has even larger aero parts. It is a race car, of course, and has racing aero parts. But the kit on the GTRis designed to be modular and therefore easily modifiable. That should make the job of homologating it for the road easier. There also seems to be interesting paint schemes available for the track car, which will make regular Senna owners very jealous. 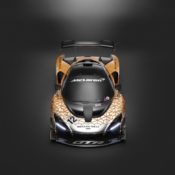 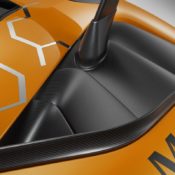 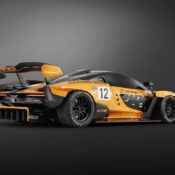 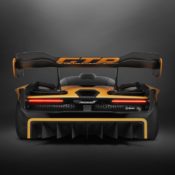 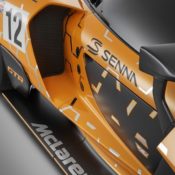 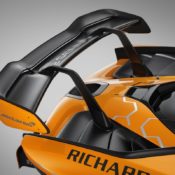 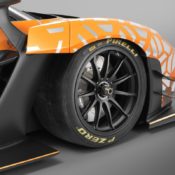 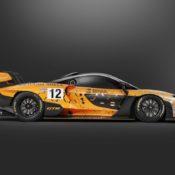 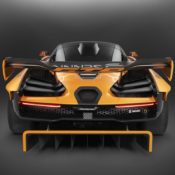 “Excelling on the track underpins the heritage of the McLaren brand and is as important and relevant today as it has ever been,” explained Mike Flewitt. “The track-only McLaren Senna GTR will have more power, more grip and more downforce – up to 1,000kg – than the McLaren Senna and post even faster lap times; the very limited number of customers who secure this car will be buying the closest experience you can get to a race car without actually lining up on a circuit grid.”