Even though it’s a limited-run product, and even though the 12-month production run is nearly fully allocated, McLaren has launched an online configurator for the new 600LT. The fans and potential customers of McLaren 600LT can through this nifty tool designing their dream Long Tail Mac.

Of course, most of the people who will try this tool cannot afford the £185,500 pre-customization price tag. But they can still enjoy seeing the sexy McLaren 600LT in one of the 28 available colors. Some of these colors are seriously hot, at least in the way they sound: Myan Orange, Chicane Effect (grey); and Luminaire (green). These are MSO Defined colors mind you, and probably cost a lot. For the interior, you can choose among six different ‘By McLaren’ Designer interior themes and options. These come three in Alcantara and three in Nappa Leather. And of course they all feature bold colors. 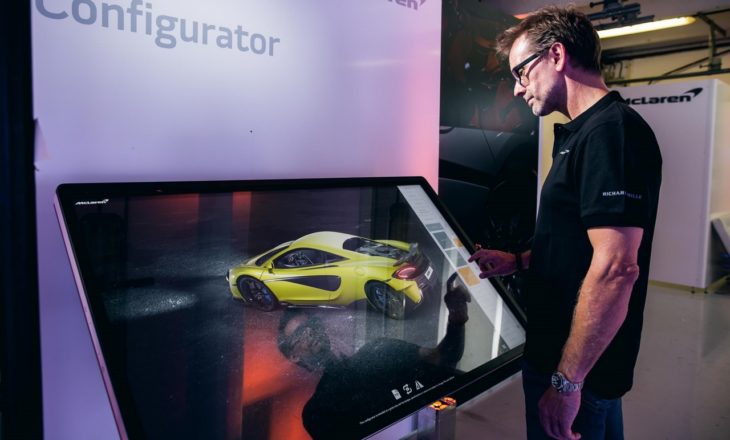 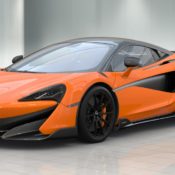 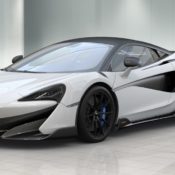 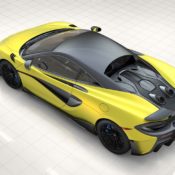 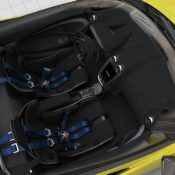 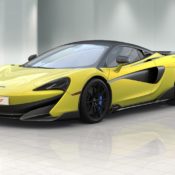 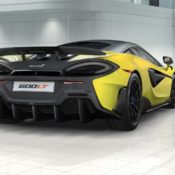 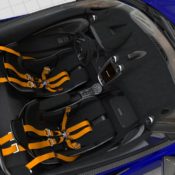 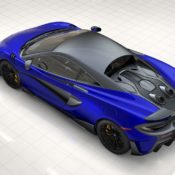 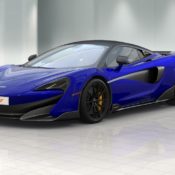 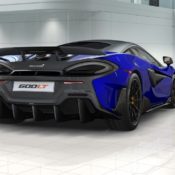