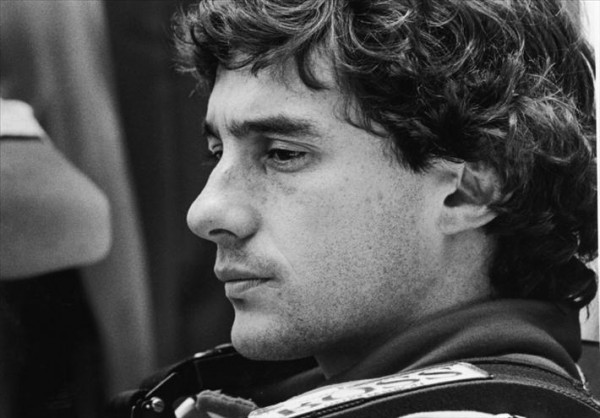 Each year on this day we put together a little tribute to pay our respects to the greatest Formula One driver of all time, Ayrton Senna. This year the first day of May is a bit more special, as it marks the 20th anniversary of Senna’s death at Imola during the San Marino Grand Prix in 1994.

You have all heard the story of Senna’s out of this world driving skills, his accomplishments as a grand prix driver, his feuds with his rival, his great humanitarian efforts, and the sad story of his death. So we won’t repeat them here. Instead, we decided to bring you some Senna-related material we’ve come across on this day. The point, after all, is to remember him. And while we do that,  let’s also remember Roland Ratzenberger, who died at the same Grand Prix a day before Senna, who incidentally stopped in the middle of the race and rushed to help him.

Let’s begin with a very nice tribute video made by the guys from XCAR:

Next, check out this Ayrton Senna original McLaren racing suit. This is the suit he wore throughout 1991 season, and it’s going under the hammer next month at RM Auction’s Monaco event. Preserved in pristine condition and part of Ron Dennis’ private collection and complete with documentation, the suit is expected to fetch between €30,000 and €40,000. 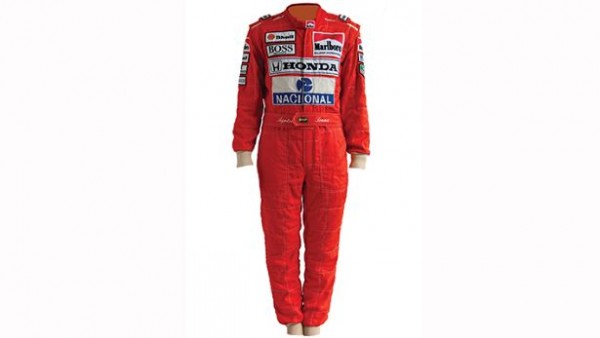 Last, but by no means least, let’s read the memories of another great man from his time with Ayrton Senna. This is the personal account of Ferrari President Luca di Montezemolo:

I always appreciated Ayrton’s style of racing. As with all great champions, he had an incredible will to win and never tired of seeking perfection, trying to improve all the time. He was extraordinary in qualifying, but also a great battler in the races, when he always fought tooth and nail”.

He wanted to come to Ferrari and I wanted him in the team. When he was in Italy for the San Marino Grand Prix, we met at my home in Bologna on Wednesday 27 April. He told me he really appreciated the stand we had taken against the excessive use of electronic aids for driving, which didn’t allow a driver’s skill to shine through. We spoke for a long time and he made it clear to me that he wanted to end his career at Ferrari, having come close to joining us a few years earlier. We agreed to meet again soon, so as to look at how we could overcome his contractual obligations at the time.

We were both in agreement that Ferrari would be the ideal place for him to further his career, which to date had been brilliant, even unique. Unfortunately, fate robbed all of us of Ayrton and Roland Ratzenberger over one of the saddest weekends in Formula 1 history. Of Senna, I remember his kindness and his simple almost shy nature, which was in complete contrast to Senna the driver, a fighter always aiming for the best. 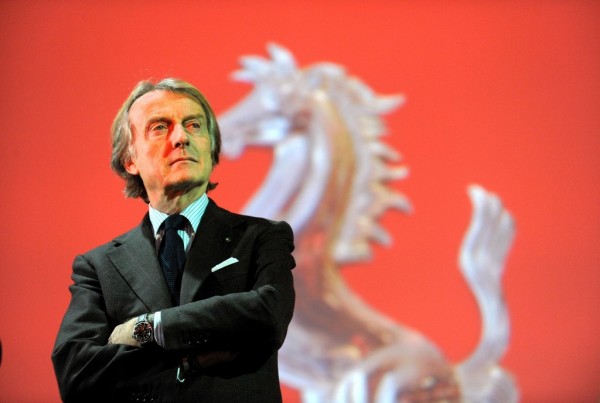 How to Completely Check a Used Car before Buying