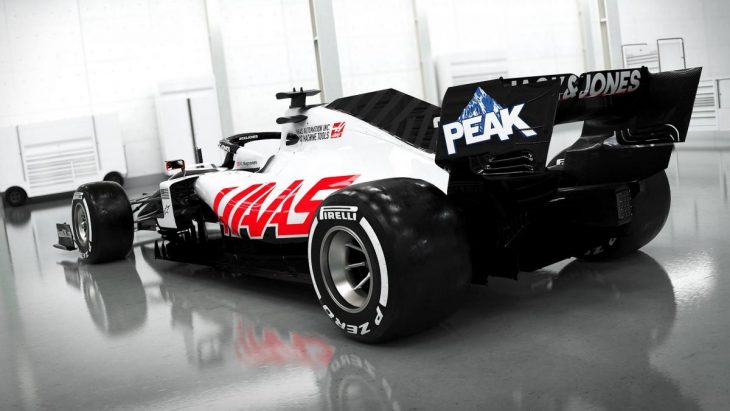 We’re heading toward the end of the 2020 Formula 1 season at a rapid pace, and as we get closer to it, the picture for 2021 has begun to come into focus. It will be a season of big changes in the sport, with many of the teams featuring different lineups next season. Almost every team has finalized its positions for the 2021 season, but there’s still a question mark about Haas. While most of the teams who still have decisions to make only have one seat to fill, Haas still has two.

The news that Kevin Magnussen and Roman Grosjean won’t be returning for 2021 wasn’t unexpected when it was announced. While Haas has been struggling as a team for the past year or two, it’s generally thought that both drivers have underperformed at crucial moments and cost their team both points and prestige. Magnussen often cuts a frustrated figure, giving the impression that he believes he should be at a team that can offer him a faster car. Grosjean, for all his likability as a person, has never been convincing as a driver at this level. He says that he’s been cut from the team for financial reasons, but a string of crashes, low-placed finishes, and penalties can’t have helped his case when team principal Guenther Steiner weighed up his options about a month ago.

With both seats clear, Steiner will be at work behind the scenes right now, trying to put together the best possible driver lineup for next season. His task is comparable to playing the F1 Racing online slots game but in real life. When someone plays Playtech slots, their mission is to not only land the most valuable symbols on the reels but make them line up in a way that pays out big money. Having two high-value symbols on the reels won’t win you anything in online slots if they’re not in the right place, and having two incompatible drivers on the same team won’t win you anything in Formula 1. Steiner will be feeling a far more acute type of pressure, though, as you can always spin again if things don’t go your way in online slots. He has just one chance to get this right.

With that in mind, let’s run the rule over the drivers he’s probably considering. 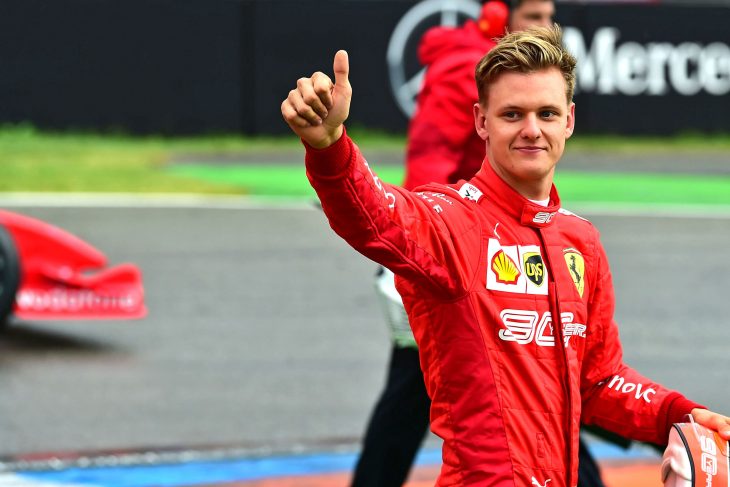 The smart money says that Michael Schumacher’s son has already been promised that one of the team’s seats next year is his. At 21 years old, he’s ready to make the step up to the pinnacle of the sport, and he’s currently leading the standings in Formula 2. Ferrari thinks enough of him to have brought him in as a test driver a couple of times this season, but they don’t have any room for him at Ferrari with two young drivers currently holding seats there for the long term. Haas would be a good place for Schumacher to come in and prove that he has what it takes to compete at the highest level before moving to Ferrari – or another F1 team – in the future.

21 Year-old Russian Nikita Mazepin is someone that Mick Schumacher knows very well, having competed against him in Formula 2 for several seasons. He finished second in the driver’s championship in 2018 and followed that up by finishing 3rd last season. The statistics say that he’s a very capable driver, but there’s more than that to Mazepin. His father, Dmitry Mazepin, is a billionaire. That means that Nikita would come into any team he drives for with enormous amounts of sponsorship money. If finances at Haas are as tight as Roman Grosjean believes they are, that could be a big selling point for Mazepin. What might stop this move from happening is that Steiner has said he doesn’t want two rookies driving together, so that would seem to rule out taking both Schumacher and Mazepin. Of the two, Schumacher probably has the edge.

When Renault dumped Nico Hulkenberg at the end of the 2019 season, it seemed harsh. When Racing Point brought him back as an emergency replacement for the stricken Sergio Perez halfway through the 2020 season, the German got the chance to show Formula 1 what it was missing with a very competent performance. That’s why Racing Point brought him back a second time to fill in for Lance Stroll a few races later. Hulkenberg is a competent, assured, experienced driver. If Steiner wants a mature driver to offer guidance to Schumacher at this early stage in his career, there isn’t a better option on the market than 33-year-old Hulkenberg.

Two seasons ago, Sergio Perez was viewed as very lucky when Racing Point decided to keep hold of him and ditch Esteban Ocon to make way for Lance Stroll, the son of the team’s owner. The boot is now on the other foot, as Perez has been abruptly kicked out of Racing Point to make way for Sebastian Vettel as the team becomes Aston Martin F1 from next season. That’s despite the fact that Perez still had two years to run on his contract. He’s now a viable alternative to Nico Hulkenberg for the second seat at Haas if the team decided to go with an experienced head. Perez himself is yet to be drawn on the matter – it might be that he decides, at the age of 30, that he wants to try a motorsport other than Formula 1.

This is less likely as a possibility, but it’s still worth considering. It’s fair to say at this point that Alex Albon’s grip on the second seat at Red Bull is very loose. He’s underperformed consistently since replacing Pierre Gasly and finished dead last after an unforced error at Imola last time out. Christian Horner is notoriously impatient with drives, and Albon has probably outstayed his welcome already. He might be on his way back to Alpha Tauri to replace Daniil Kvyat – or he might find his way to Haas if they’re willing to take a chance on him. At 24, he might offer the perfect balance between experience and youth, and he’d come as a man with a point to prove.

If you forced us to make a prediction right now, we think we’d go with Nico Hulkenberg and Mick Schumacher as the 2021 lineup for Haas, but we wouldn’t necessarily be surprised to see Sergio Perez there instead of Hulkenberg. Time is running out for the team to commit to its plan, and so we’ll probably find out before the Turkish Grand Prix on November 15th.