Latest @ MW
Home /Another McLaren P1 GTR Is Up for Grabs 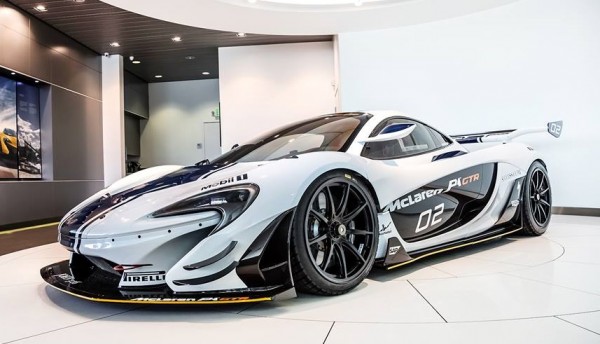 As predicted, most of the guys who ordered a McLaren P1 GTR from the factory did so not because they wanted to enjoy the amazing design or the mind-bending performance of the thing, but rather because they wanted to make a quick buck. More and more GTRs are popping up for sale these days, fetching prices sometimes twice what the original owner has paid for it.

This is one of the latest to become available for sale, a rather special McLaren P1 GTR in Silica White with blue racing stripes and graphics and a carbon and Alcantara interior. It is offered by McLaren Newport Beach and the price is so high they decided not to mention it to mere mortals and only reveal it to serious buyers over the phone.

You notice the car has for plates “John 3:16” which means the previous owner as most likely a religious nutter interested, apparently, in living forever, for John 3 16 reads: “For God so loved the world that he gave his one and only Son, that whoever believes in him shall not perish but have eternal life.” So that’s why he needs the money, ‘cause it’s long time from now till eternity!

As the racing version of the standard P1, McLaren P1 GTR boasts a tricked-out version of the hybrid powertrain consisting of a 3.8 liter twin-turbo V8 and an electric motor with more than one thousand horsepower. This car is basically a toy, meaning that you pay what, four, five million dollars for it and only get to drive it once or twice a week at a race track of McLaren’s choice. Yea, good deal. 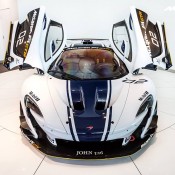 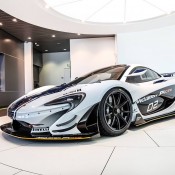 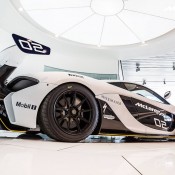 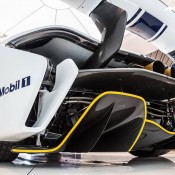 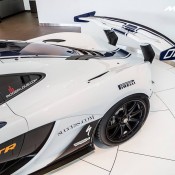 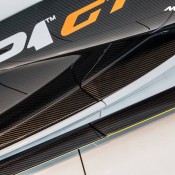 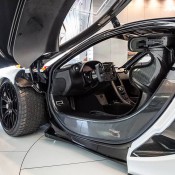 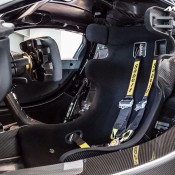 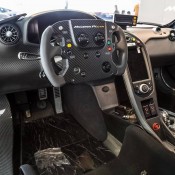 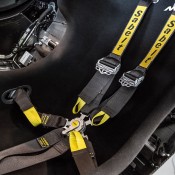 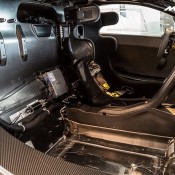 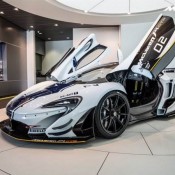 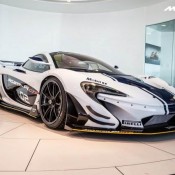 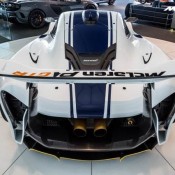 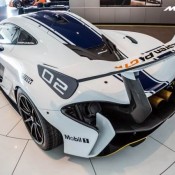