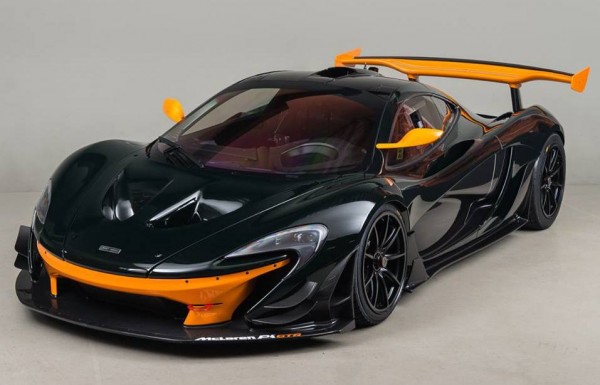 A while ago a video of a dark green McLaren P1 GTR was released on the web, creating a massive buzz. We never got around showing you this unique car, officially called Canepa Green McLaren P1 GTR, up close and personal. Until now.

In this gallery you get a good look at the bespoke Canepa Green McLaren P1 GTR inside and out. Not that there’s much to see really, seeing as the car boasts a very simple paint work with Canepa Green base and McLaren Orange accents. It doesn’t get any sort of liveries of graphics like most other P1 GTRs.

But that’s exactly why it’s so freakin’ cool. The Canepa Green McLaren P1 GTR is a special order by Bruce Canepa of Canepa Collection and the man has shown time and again he has a very unique and very refined taste in cars. That unique green color is a custom take on the British Racing Green and nods ever so slightly at a classic McLaren F1 paint job.

As for the technical highlights, the car’s a regular P1 GTR with a 1,000PS (986bhp) hybrid powertrain, Drag Reduction System, 19-inch motorsport alloy wheels, onboard air jacking system, and … 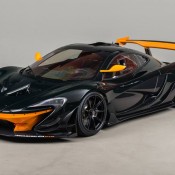 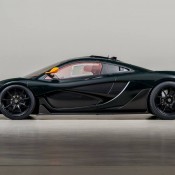 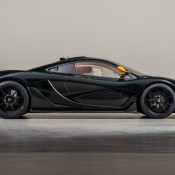 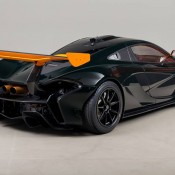 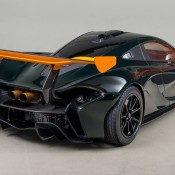 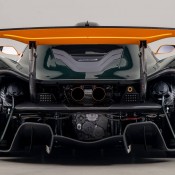 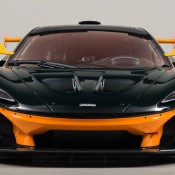 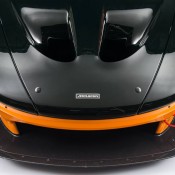 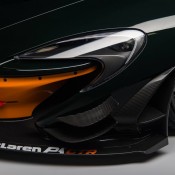 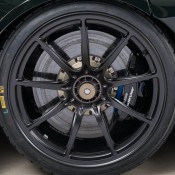 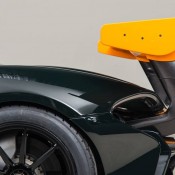 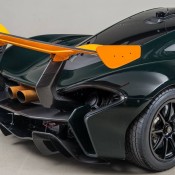 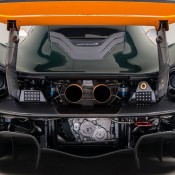 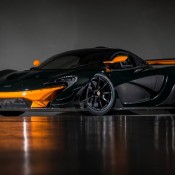 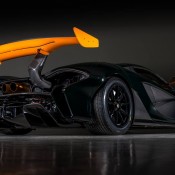 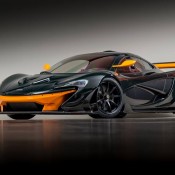 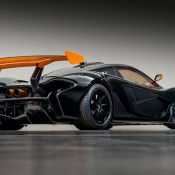 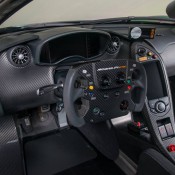 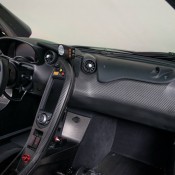 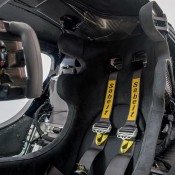 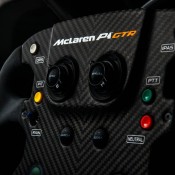