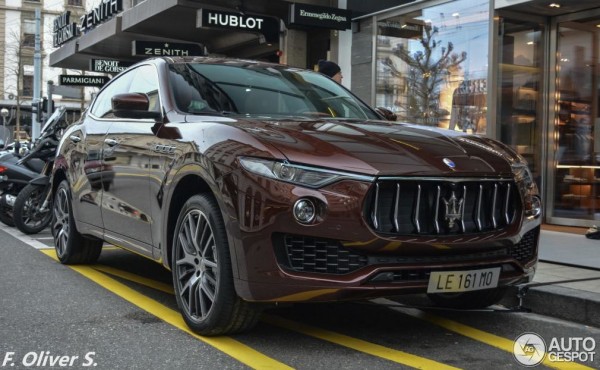 Following its debut at the Geneva Motor Show, the new Maserati Levante SUV was spotted out and about on the streets, flaunting a weird but interesting design and a rich chocolaty brown paint job. And it certainly looks different in the wild than it did on the show floor under strategically placed lights.

We’re not saying Maserati Levante looks terrible or anything, but as most of the journalists who visited this year’s Geneva Show have reported, the SUV has a challenging front-end, what with those narrow headlights and gaping mouth with chrome teeth. The side profile is pretty good, it has to be said, featuring some nice curves and styling details.The rear is just all right, nothing too fancy about it.

Another thing you notice looking at the Maserati Levante in the flesh is that the SUV is smaller than what it may seem in the pictures. It’s the unique design that creates the illusion the Levante is a giant, but when you see people standing next to it, this Maser is actually more of a crossover than a full-sized utility vehicle. It is a tad smaller than its main rival, Porsche Cayenne, which might put some people off.

Regardless of the looks, Maserati’s SUV is a refreshing new offering in a segment where all the cars are pretty much the same. The Levante introduces a strong sporty flavor to the SUV’s traditional mix of space, ride height, and practicality, making the whole thing a more enjoyable experience. 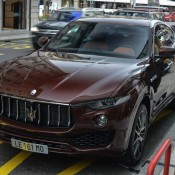 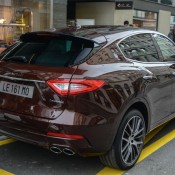 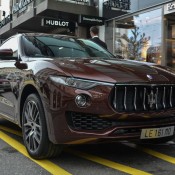 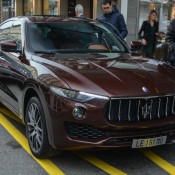 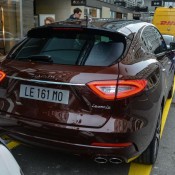 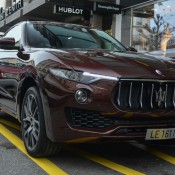 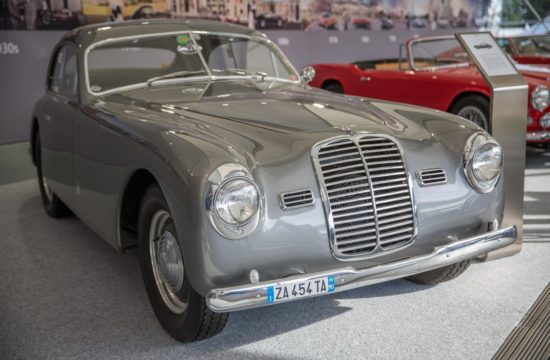 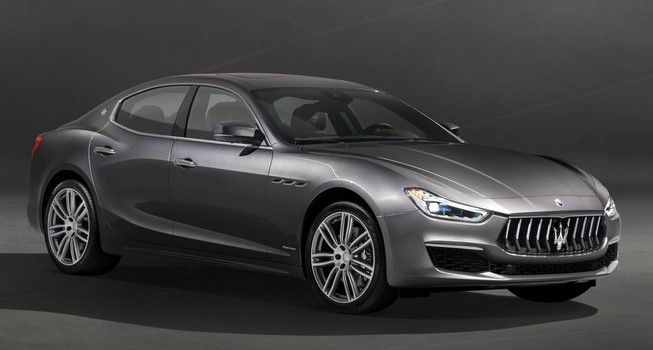