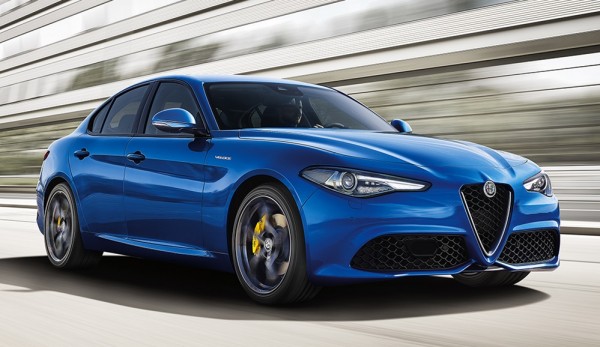 In response to the huge interest shown by the press and public alike to the new Giulia sedan, Alfa Romeo is now adding a new version to the car’s lineup which slots between the high-end QV and the base models, offering a good compromise between the two. It is called Alfa Romeo Giulia Veloce and it comes with high-performance petrol and diesel engines.

The petrol-powered Alfa Romeo Giulia Veloce is the one we are fascinated by, as it comes with a 280 HP 2.0-litre Turbo petrol engine, an 8-speed automatic transmission and four-wheel drive. More eco-minded Giulia lovers who still want a bit of excitement in their lives can go for the diesel variant which boasts a torquey 210 HP 2.2-litre Diesel engine, made entirely out of aluminum and featuring MultiJet II technology and Injection Rate Shaping (IRS).

The Paris-bound Alfa Romeo Giulia Veloce also introduces two new colors including Blue Misano for the petrol and Silverstone grey on the diesel model. Alfa’s Paris stand will also include displays of the Giulietta and Mito models as well as the 4C and 4C Spider. 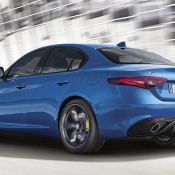 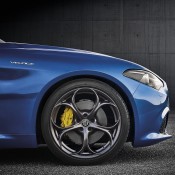 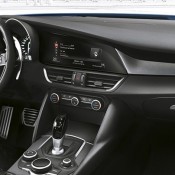