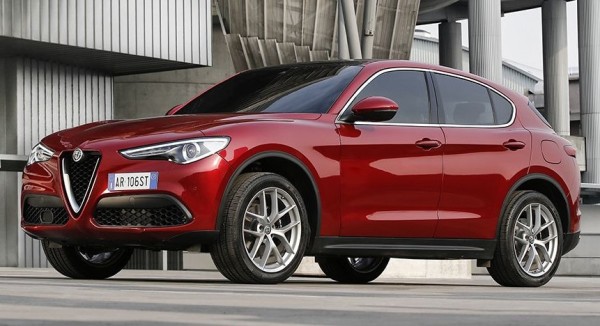 Euro NCAP, an establishment that crashes new cars into concrete blocks to measure how safe they are, has awarded the new 2017 Alfa Romeo Stelvio with its maximum score of 5 safety stars. That was expected to be honest, because massive SUVs usually perform well in crash tests.

But this may not be as good a news for Alfa as it might first appear. You see, in spite of all their brilliant effort, despite revamping the lineup and upgrading the looks and quality of their products, Alfa Romeo is still not doing brilliantly sales-wise as we’ve seen withteh Giulia. Now it wouldn’t have hurt so much if their cars were still rubbish, or, say, they scored only two stars in NCAP tests. But they are doing everything right and still nobody’s buying their cars. That ought to feel really crappy.

At any rate, the success of Alfa Romeo Stelvio in Euro NCAP crash tests is not all down to its bulky size. The SUV also packs some fairly sophisticated safety options, namely Integrated Brake System (IBS) which significantly reduces braking distance thanks to its combination of electronics and mechanics, Lane Departure Warning (LDW), Blind Spot Monitoring, Forward Collision Warning (FCW) and Autonomous Emergency Brake (AEB) with pedestrian detection.

The Stelvio will go on sale in Autumn. Here’s hoping it’ll do better than its sister, Giulia. 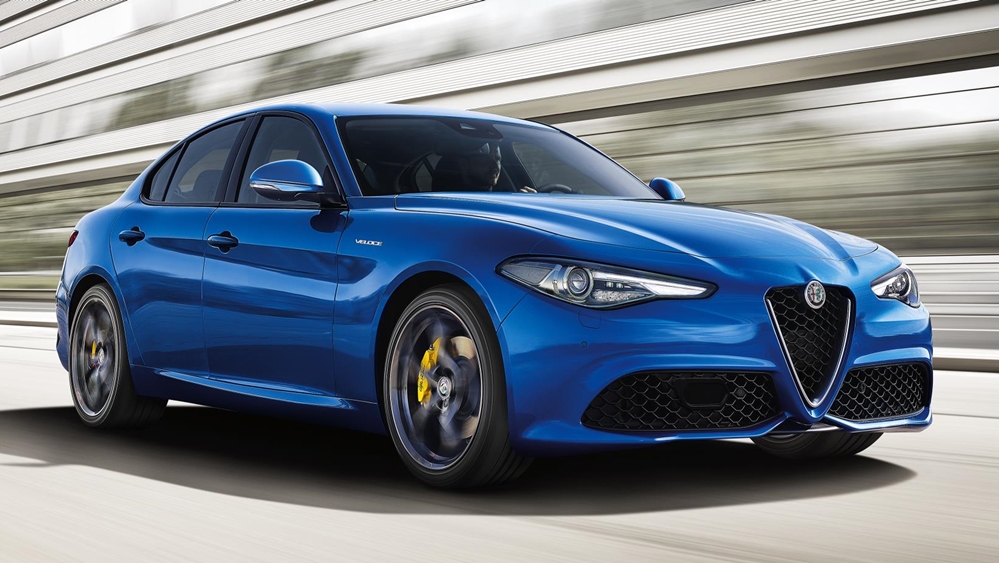