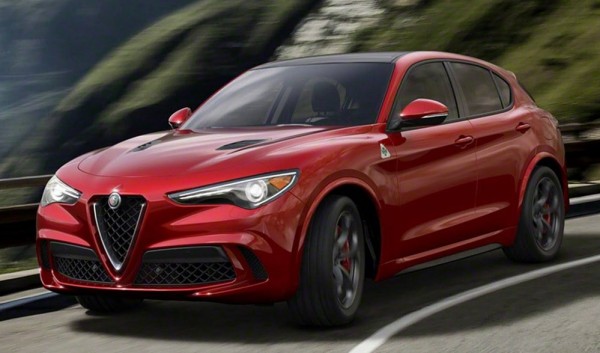 The long-awaited new Alfa SUV finally breaks free from the covers, bursting into 2016 Los Angeles Auto Show looking like a Giulia on Viagra. And if you’re thinking Giulia can’t take Viagra, she doesn’t have the instrument… well, that is why the end result, called Alfa Romeo Stelvio, is kind of odd and awkward.

It’s a shame really, because the name Alfa Romeo Stelvio is so incredibly cool and the car it is based on is also a thing of beauty. But there is no denying the SUV itself is not what you call a smoke show. Then again, the Stelvio featured here is the range-topper Quadrifoglio Verde model with the sporty bumper and, of course, the big 500 horsepower turbo V6 straight out of the Giulia QV. The regular versions, about to go on display in L.A. as we speak, could be better.

So if you want to know what sort of a car Alfa Romeo Stelvio is, imagine a jacked-up, bulked-up Giulia, add a rear hatch and you’re there. The QV version of the SUV is going to be an absolute monster though, teaching all the other high-powered players in this segment a thing or two about performance. It is said to have a pulverizing 0 to 100 km/h sprint time of 3.9 seconds and a top speed of over 300 km/h. As for off-road capabilities, oh who cares?

The Stelvio is a dead ringer for the Giulia inside the cabin as well, which isn’t a bad thing as it means you get a really sexy dashboard, excellent materials, and a host of up to date features including infotainment and top-notch audio system. The car will also get the “normal” diesel and petrol engines Alfa has to offer, but compared to the QV they’re just not going to be interesting, so we won’t waste your time talking about them. 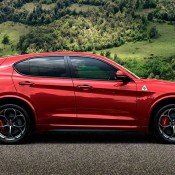 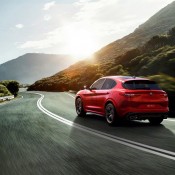 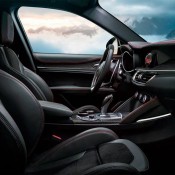 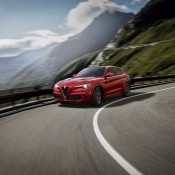 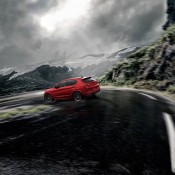 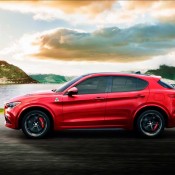 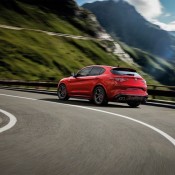 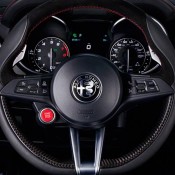 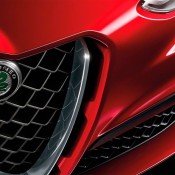 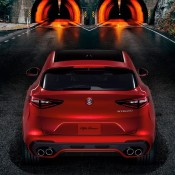 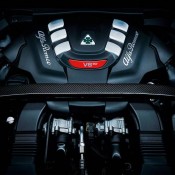 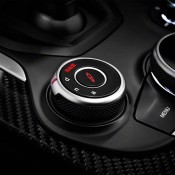