It might be hard to believe for the new generation who has learned to associate the name Cadillac with the Escalade and “pimp” cars, but the American automaker has a fairly illustrious racing history. And now they want to regain the glory of the old days with this, the 2017 Cadillac DPi-V.R endurance racer which they will enter in the P Class of the IMSA WeatherTech SportsCar Championship series next year.

Looking distinctively Caddish but in a good way, the Cadillac DPi-V.R benefits immensely from the car maker’s experiences in making V-Performance road cars. It gets, for instance, V-Performance wheels with Brembo brakes; V-Performance emblems; and a canopy graphic inspired by the Cadillac daylight opening. The race car even has the same Rear Camera Mirror first seen on the Cadillac CT6 Sedan.

Powering the P series racer is a normally aspirated Cadillac 6.2 liter V-8 engine which is basically the same unit you find in the CTS-V model, but tuned for racing with to IMSA-mandated air restrictors which limits the rpm to 7,600 and the output to around 600 horsepower. The V8 is mated to an XTRAC paddle-shift transmission that spins the rear wheels. 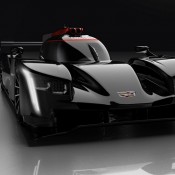 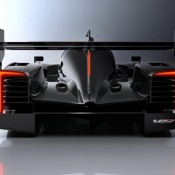 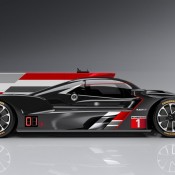 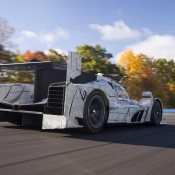 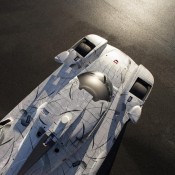 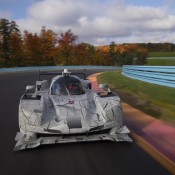 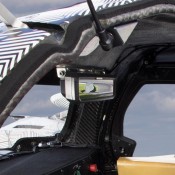 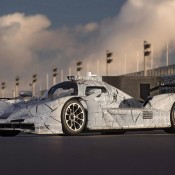 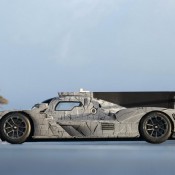 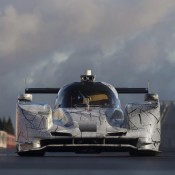 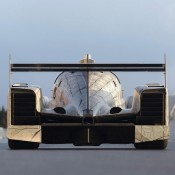 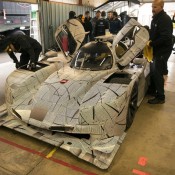 “Cadillac is proud to return to the pinnacle of prototype racing in North America after a 14-year absence,” said Johan de Nysschen, president of Cadillac. “Cadillac’s V-Performance production models — the ATS-V and CTS-V — are transforming our brand’s product substance, earning a place among the world’s elite high performance marques. The Cadillac DPi-V.R further strengthens our V-Performance portfolio, placing Cadillac into the highest series of sports car racing in North America.”