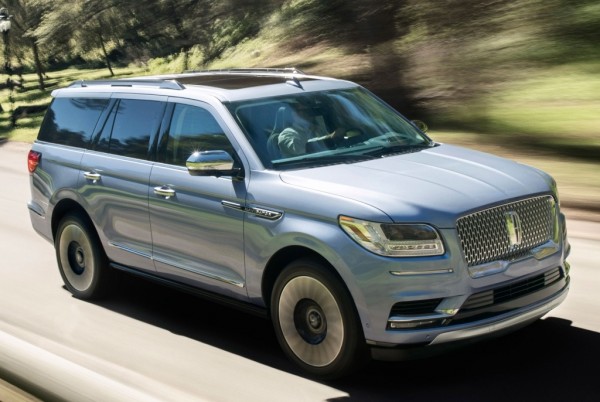 The undisputed reign of the Caddy Escalade as the ultimate bling bling SUV is about to face a serious challenge posed by this, the new 2018 Lincoln Navigator. Just like its predecessor, the new Navi is big, it’s luxurious, and it’s imposing. But unlike them it isn’t a wasteful gas-guzzler made out pig iron and garbage cans. . It is now refined, sophisticated and well-made.

2018 Lincoln Navigator is powered by a twin-turbo V6 engine with an estimated 450 horsepower delivered through a 10-speed transmission. That sounds about right for a car this big, especially as it has a high-strength aluminum-alloy body that removes nearly 200 pounds compared to the previous model. Additional weight savings have been reinvested in features such as towing capability and quietness. For example, laminated front and side glass contributes to the quietest Navigator cabin ever.

The new Navigator also has an interesting design that has some cool retro elements about it. But the best part of this SUv is the interior, both in terms of design and features. It is also pretty up to date, and comes with with six USB ports, four 12-volt power outlets and a 110-volt plug. An available wireless phone charger in the first-row center console media bin eliminates tangled cords. There is even a Personal Profile feature which uses the key fob to recall individual driver preferences for adapting seat, mirror and pedal positions, as well as climate control and entertainment settings. 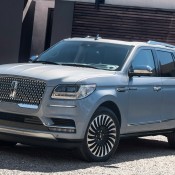 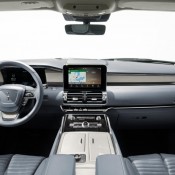 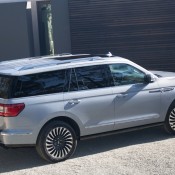 Other highlights include SYNC 3 with both Apple CarPlay and Android Auto, available rear-seat entertainment system allows passengers to stream content wirelessly with an Android device to one of the 10-inch adjustable screens mounted on the rear of the front seats, standard Wi-Fi, and available Revel Ultima audio with 20 speakers.