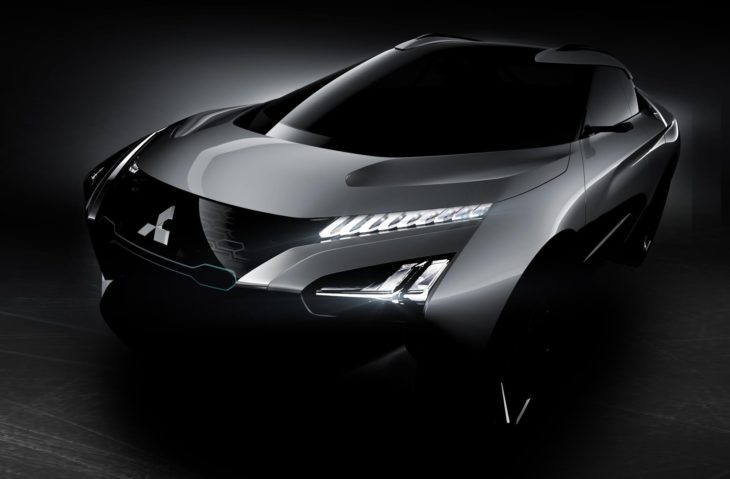 The 45th Tokyo Motor Show, to be held from October 25, 2017, will see the debut of an exciting new concept. The Mitsubishi e-EVOLUTION offers a glimpse not only into the future of the brand’s design, but also their EV technology and new Artificial Intelligence (AI) systems they are working on. Oh, and it seems to be quite a looker as well.

Mitsubishi e-EVOLUTION Concept s an electric all-wheel-drive SUV with a sporty and aggressive coupe-like design. It boasts a triple motor 4WD system that employs a single motor to drive the front wheels and a new Dual Motor AYC (Active Yaw Control) system to couple two rear motors through an electronically controlled torque-vectoring Active Yaw Control unit. And these are high torque, high power motors, meaning this thing is pretty much unstoppable on pretty much any terrain you introduce it to. We would definitely like to see this bad boy in production. 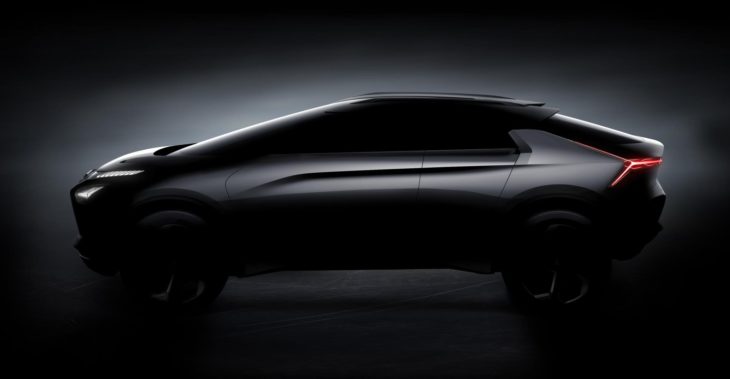 A sophisticated electric drivetrain is not all that is awesome about the Mitsubishi e-EVOLUTION Concept. The car also features an Artificial Intelligence (AI) system that augments the driver’s capabilities. This goes beyond the usual sensors and radars that read the road and traffic conditions. This system also monitors the driver and tries to predict his or her intent. An algorithm then crunches all this data and seamlessly coordinates the performance of the vehicle, thus enhancing driving fun and safety at the same time. 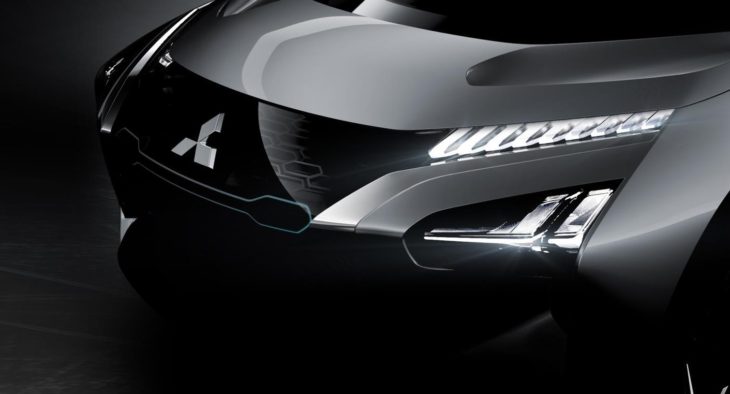 “At the Tokyo Motor Show, the MITSUBISHI e-EVOLUTION CONCEPT will be one of 12 Mitsubishi models on display. It will be joined by the new Eclipse Cross coupe SUV (Japan market model), unveiled in Japan for the first time, the Outlander PHEV and other leading MMC models sold in Japan In addition to the MITSUBISHI e-EVOLUTION CONCEPT and the other vehicles on display, the Mitsubishi stand will also feature innovative technical exhibitions: AI Personal Assistant and Smart Speaker Demonstration.”