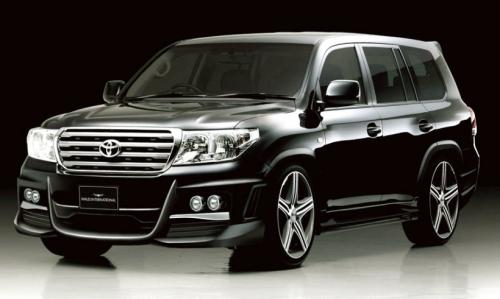 Personally, I can’t remember any aftermarket tuning package for Toyota’s mighty Land Cruiser, but anyhow, Wald has a plan to break its virginity with a new Black Bison bodykit!

Of course modifying a king size SUV which has a bit of off-road characteristics as well by sport bumpers and AMG style exhausts and big rear wing and big wheels and narrow street tires simply means ruining the car, but it’s a new experience after all. You have to say the result is a cool car.

Well yea, it’s not a gangsta Caddy Escalade, it’s still a Toyota!, but I can think of one market which will embrace this car well, UAE. In this country having at least one Land Cruiser is a must for every family, so the younger one would drool for this sport Black Bison! Think of it as a Range Rover Sport for those who can’t afford one! 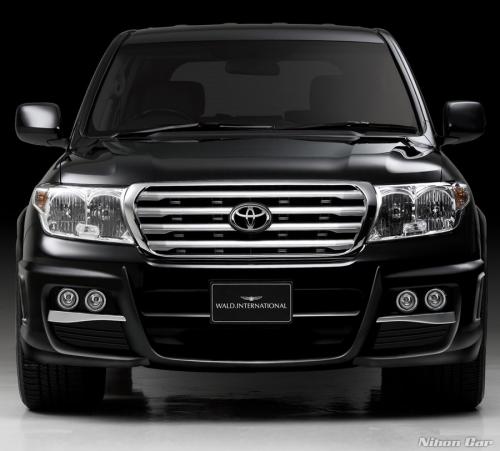 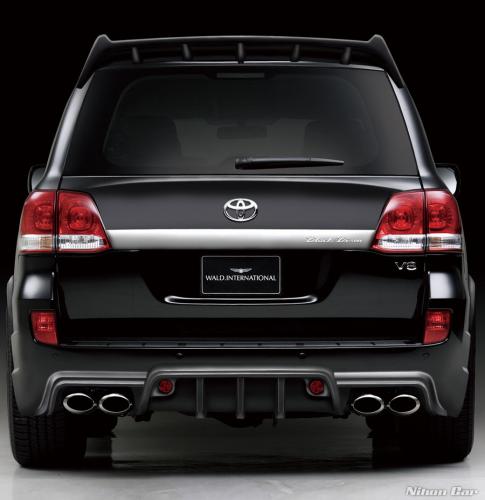 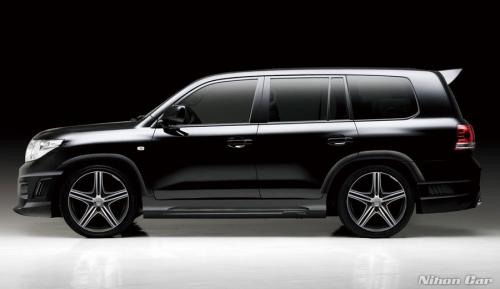