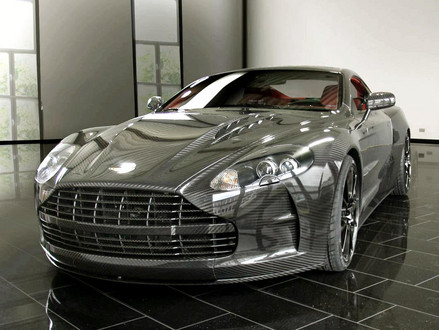 The best tuner in the world Mansory, presents something very very special at 63rd Frankfurt Motor Show! The Aston Martin Cyrus, an amazing kit that you can order for your DB9 or DBS. It features an all carbon fiber body which looks absolutely stunning. There are more carbon components inside of the car as well. After all Mansory is one of the fewest companies that have tools to actually make carbon fiber in his own factory and don’t order them somewhere else!

The amazing Cyrus looks like it’s an evolution of Mansory’s previous kit for the Aston DB9 which belongs to 5 or 6 years ago, and that was truly astonishing as well. The front and rear aprons are extended by aerodynamic parts as well as the side skirts, which makes the car to seem lower than it actually is!

On the outside, revised bumper at the front totally matches the black-out Aston grille, also the new muscular bonnet is harmonious  with the buffed up fenders. At the back, the first thing you notice is the giant and equally handsome diffuser, along with an extended bootlid spoiler and four stainless steel end pipes.

The Cyrus is fitted with 20 inch with 255/30ZR20 Dunlop Sport Maxx at front and 21 inch 295/25ZR21 at the back designer wheels. Meanwhile the new coil-overs in the Aston suspension system lowers the car and not only make it look cooler, they improve the handling.

Interior modification is what you expect from Mansory, above the best! There’s a nice blend of leather, alcantara, aluminum and carbon fiber. Mansory has chosen two tone black and red theme for the cabin to emphasize on the sporty side of the car rather than its luxury soul. You get aluminum foot rest and pedals and a new sport steering wheel covered with carbon and leather. What a way to go!

So once again Kourosh Mansory proved that he is the king of all tuners around the world with this amazing, exclusive and exquisite Aston Martin. 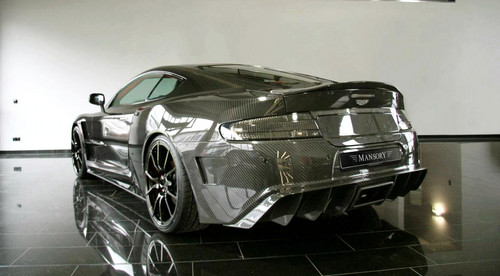 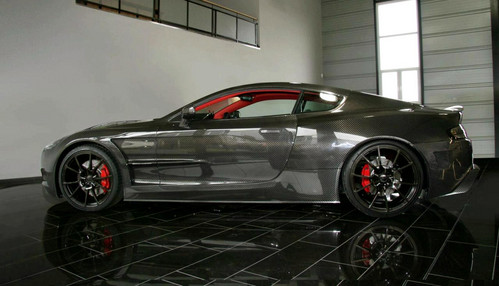 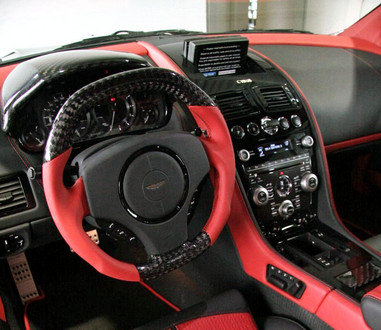