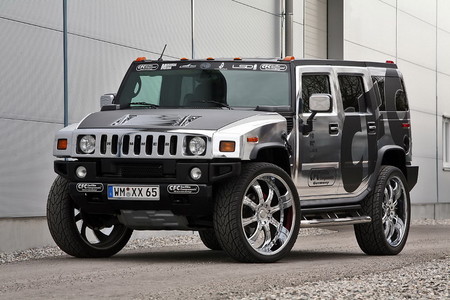 The Hummer brand is not having a good time these days as their Chinese deal failed and it’s set to be wound down. However, to cheer it up a bit, a German company called CFC has came up with a crazy package for it, to remind us what this car is all about! CFC stands for Car Film Components, so as you’ve already guessed the main feature of their Humvee is that it’s wrapped in Chrome foil.

Apart from that ostentatious chrome job, the looks of the car is also significantly changed due to the installation of some huge 28-inch wheels which come with 325/35 R28 Kumho tires. Obviously to move these over-sized wheels th car needed more strength and it’s been given to it through some engine tuning.

With refined electronics and a custom made Fox sport exhaust system, the V8 engine of the Hummer is said to deliver 480 hp.

They have also modified the interior and turned it into a home cinema/mini bar/night club all in one! It is loaded with monitors, DVD systems and subwoofers and it also get a leather couch, like the one in your living room which you do ‘things’ on it! and it also comes with a fridge to keep your booze cool and as said a mini-bar. 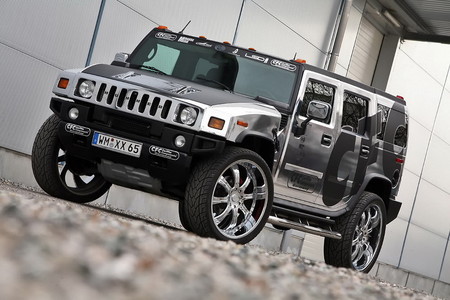 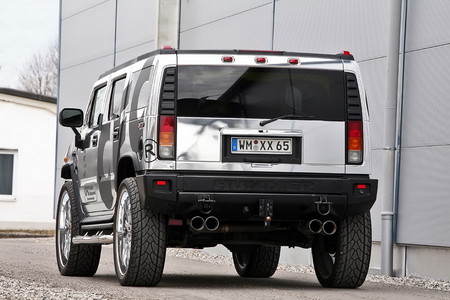 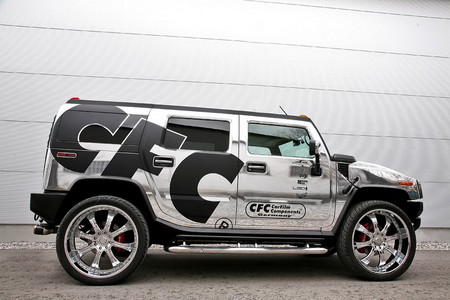 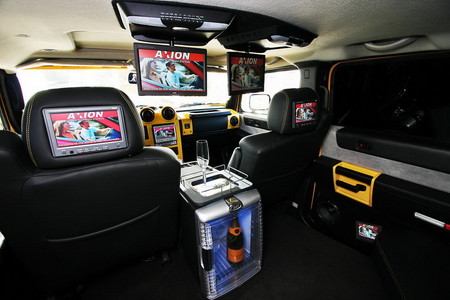 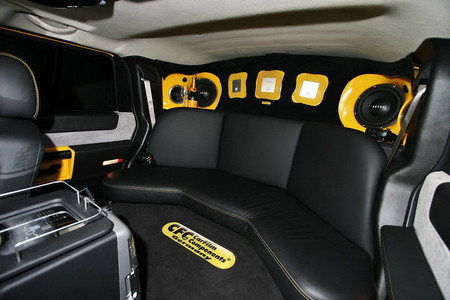 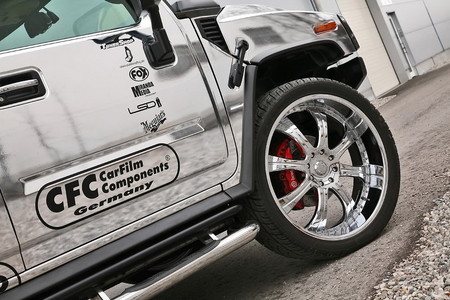 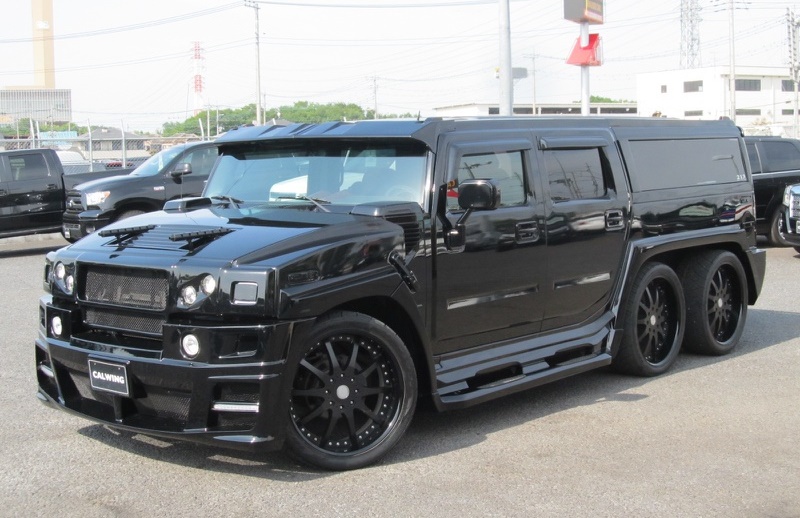 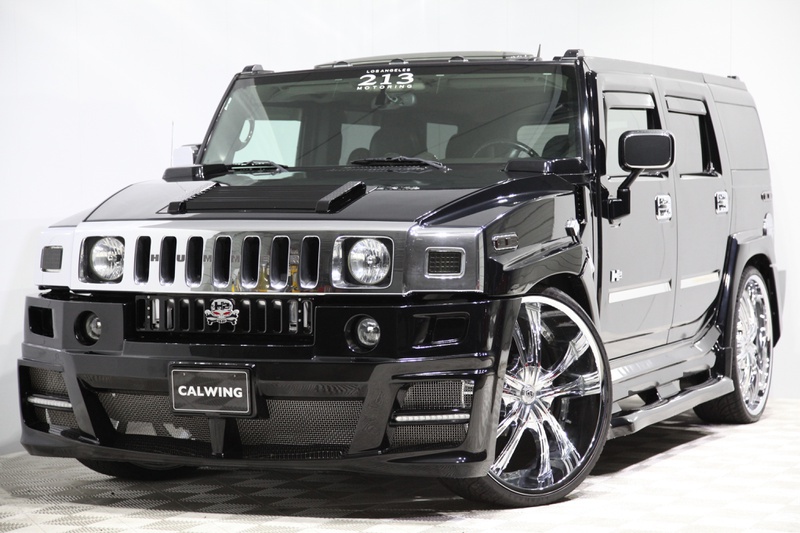 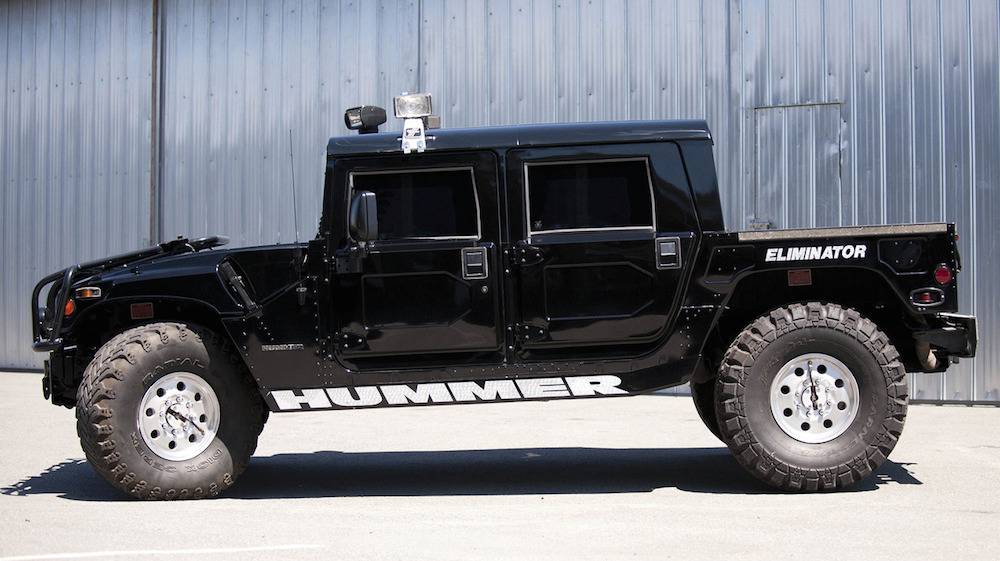 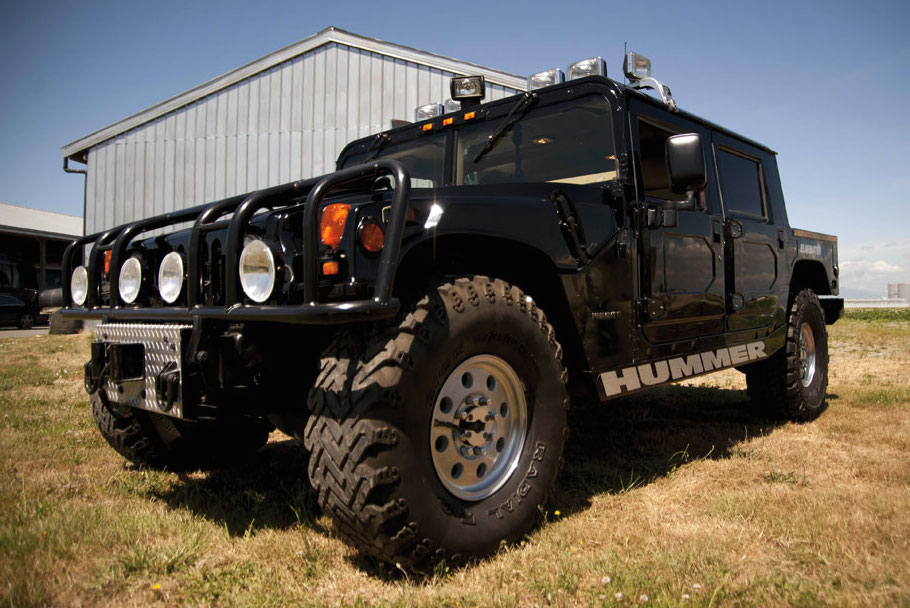 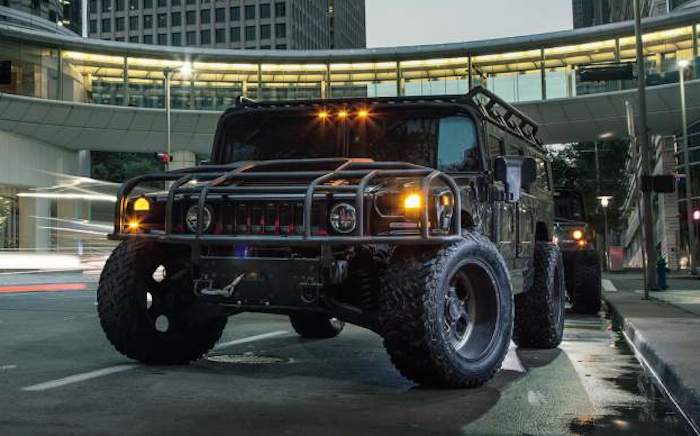 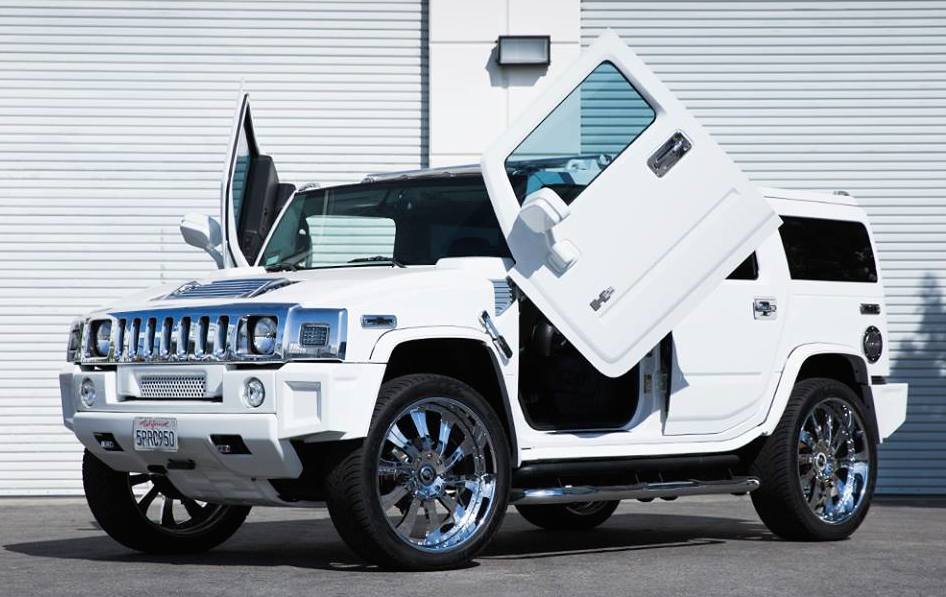 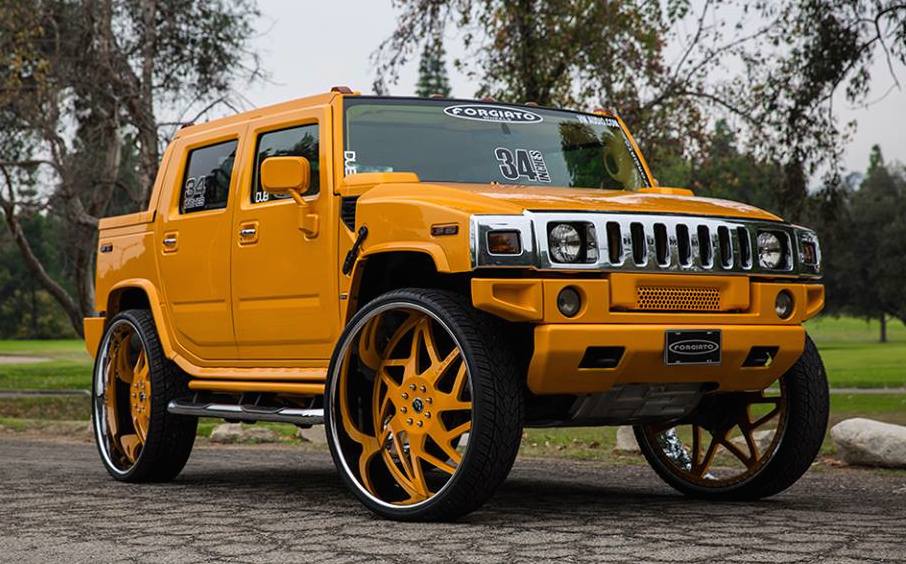 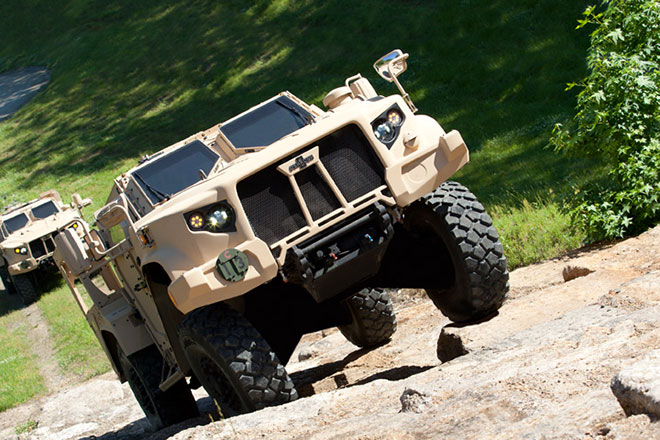