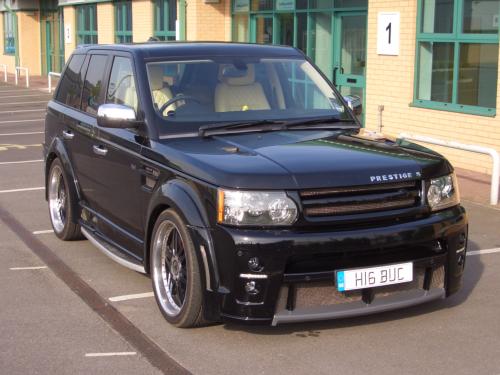 The guys from Prestige just announced its latest modification, a new styling kit for the 2010 Range Rover Sport. Several features have been added and the final result looks quite attractive. Check a few pictures and the official press release after the jump.

The British car tuners at Prestige have released a new styling kit for the 2010 Range Rover Sport. Giving the Sport more road presents. Prestige have added several aerodynamic parts to the Range Rover. The front received a new bumper with integrated fog lights and LED day running lights and larger central air intakes. Wider fenders complete the wheel arches and add a much more aggressive look. Extra air intakes were designed in the new side skirts which give the appearance of a lower ride height. In the rear of the Range Rover Sport, Prestige installed a new bumper retaining the OE rear reflectors with a custom lower section to fit the exhaust pipes and a towing cover.

The tuning is not limited to only bodywork on the Range Rover S, they have added new side wing vents with the option of the relocation of the side indicators from the door to the wing vent and a new radiator grille, and new black wheels with a chrome lip. New spoilers for the rear were added, and inside the Range Rover is a series of bespoke-themed leather detailing. Prestige now also offer engine upgrades to increase the horse power to complete the bespoke build program. 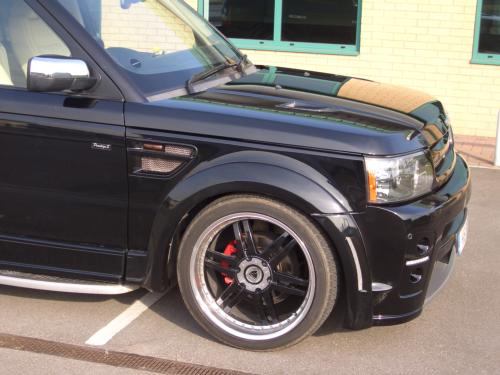 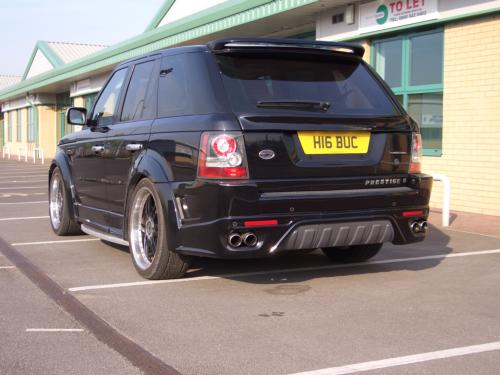 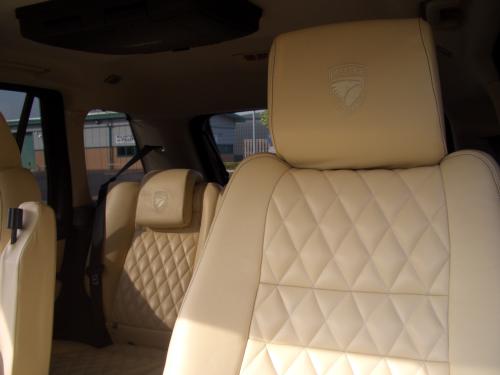