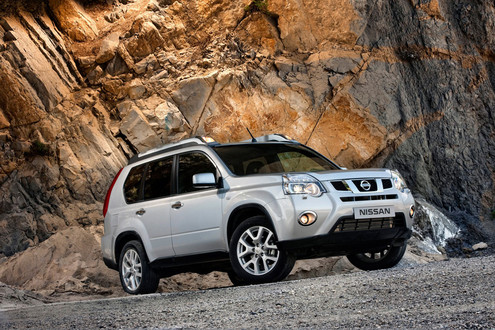 Following its Japanese debut, the new facelifted Nissan X-Trail will also become available in Europe and UK markets form Autumn. The 2011 model is heavily revised in comparison to the old version and comes with more garnish specially for the exterior, but it’s still way too boxy and old-fashion. It’s not as pretty as its rivals, but Nissan promises better value for money with this car.

The UK bound X-Trail which will go on sale in October, incorporates all the updates that 2011 model has received. They include completely redesigned grille, headlights and bumper, Xenon or halogen projectors (depending on grade), LED light technology for the running lights and braking, ten-spoke 18” alloy wheel design, which is also wider, now up to 225/55/18 in size (or new double five-spoke design of 17” wheel), and…

X-TRAIL’s dimensions have slightly changed as a result of the exterior updates; the overall length has increased by 10mm as a result of the redesigned front end, while the height and width also increase by 10mm due to the increase in tyre width and diameter.

The interior is also improved with materials of higher quality and of course more space. It also comes with an upgraded computer screen which displays additional information such as warnings for low fuel, parking brake, undetected Intelligent Key and open door, as well as vital maintenance information, such as tyre maintenance, low oil and a service reminder. The car has a new glove box which can keep its contents warm or cold.

Under the X-TRAIL’s skin, significant updates to the diesel version have resulted in Euro 5 compliance. A key innovation is the addition of an extra injector port, taking the total number to seven, while the piston bowl has been adapted for the new injector configuration. 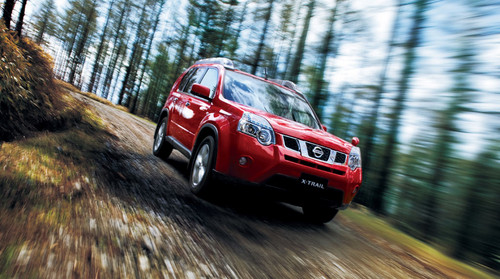 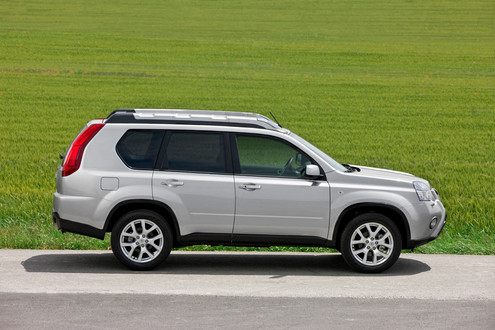 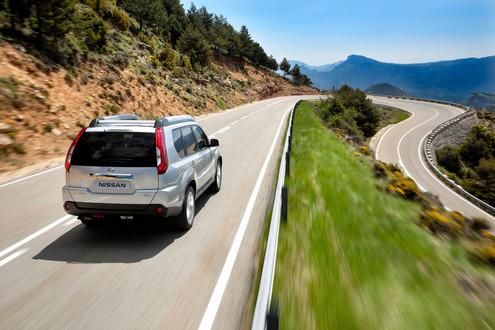