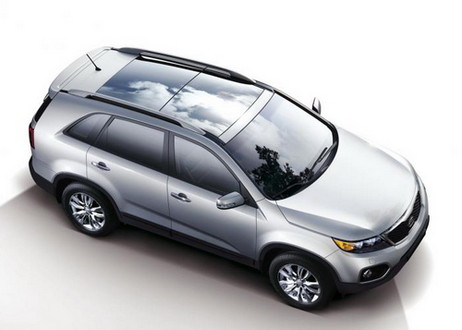 One of the reasons Korean car makers have been so successful in recent years is the uncanny quality of their products which give them confidence to announce 5 or even 7-year warranty. They’ve become so obsessed with quality and that’s great for customers, but it might cause themselves some problems! A few days ago we told you that Kia has issued a recall for nearly 35,000 units of Sorento and Soul models in America (85,000 worldwide) over a fire risk which wasn’t that serious anyway. But apparently there were heavy ramifications at Kia!

To take responsibility for this recall, Kia’s vice Chairman Jeong Sung Eun stepped down from his position. He was in charge of the production division, where they put together those rubbish JCI wiring that can cause fire under certain circumstances. It’s great that they feel responsible for this issue, but they are getting a bit carried away!

I mean what would they do if they had to recall millions of cars like Toyota?! In that case Jeong Sung would have committed suicide!

The exact opposite of Kia is Ferrari. Every single day one of their 458s burned down and they didn’t even comment on the case. Only after the situation escalated and attracted serious media attention they laid a finger and tried to solve it. That’s because Kia needs people to buy their cars, but Ferrari doesn’t and it’s the people who always want their cars! 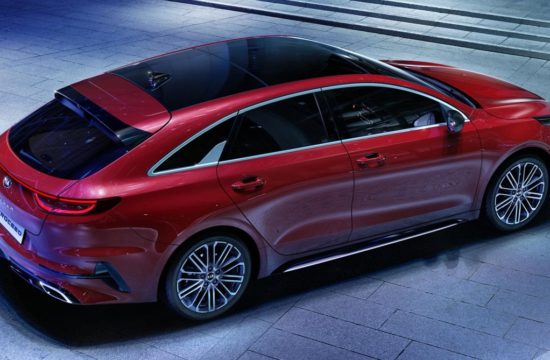 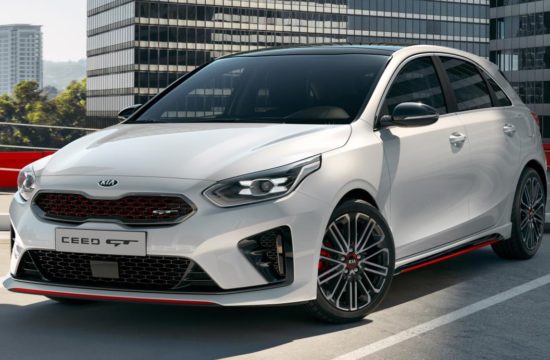 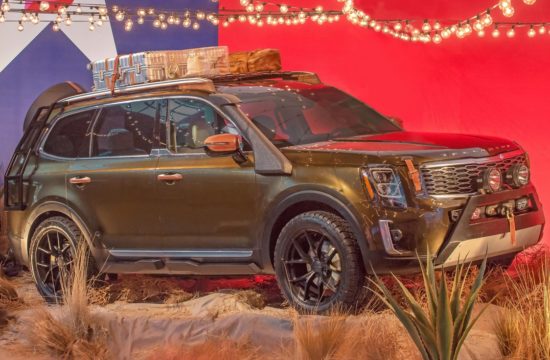 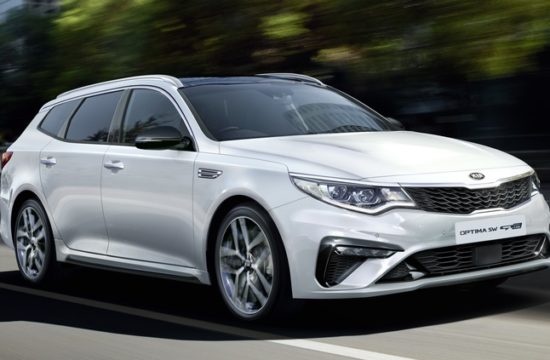 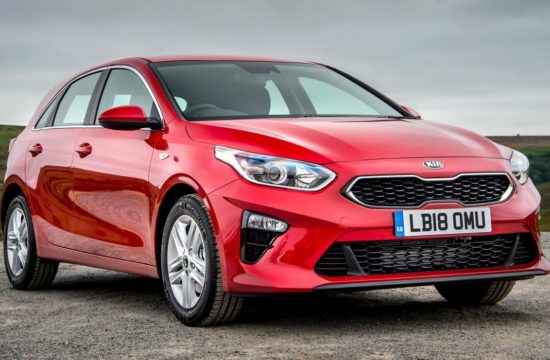 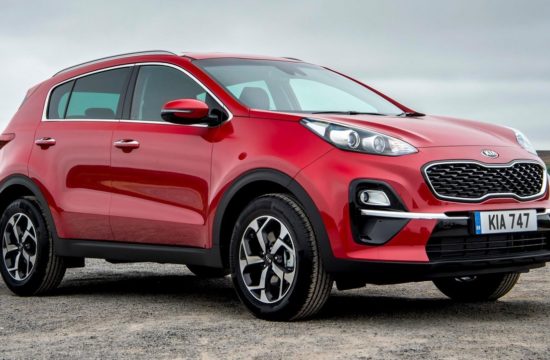 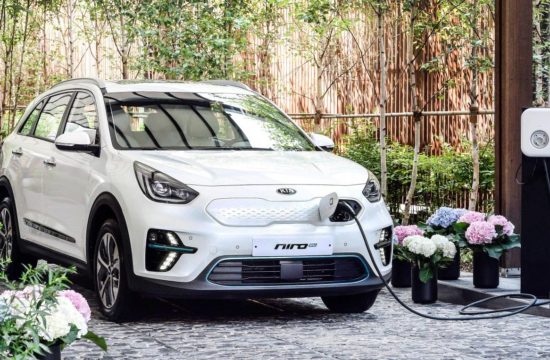 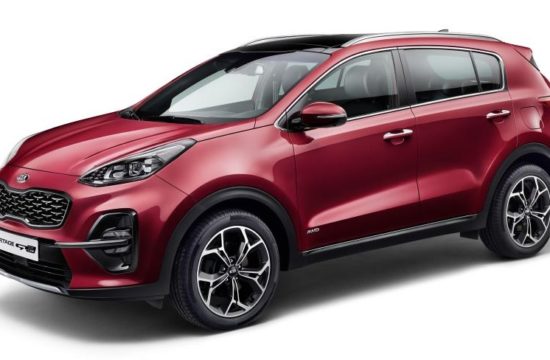