Tesla Model S is a rare thing. It is an EV that you might actually want! I know people say the same thing about the Tesla Roadster, but to be honest that car is too ugly and too expensive. With the S though, Tesla has learned its lesson, so it’s very incredibly beautiful, and thanks to the cheaper batteries they’re developing in cooperation with Toyota and Daimler, it won’t cost more than a proper luxury sedan. Here’s a video of the Tesla S having a nice and calm road test in Alpha mode. Like a software, they’ve divided Model S development into Alpha and Beta phases! It’ll also feature a 17-inch touchscreen inside the cabin powered by NVIDIA graphics. Sounds kinda geeky, but cool. 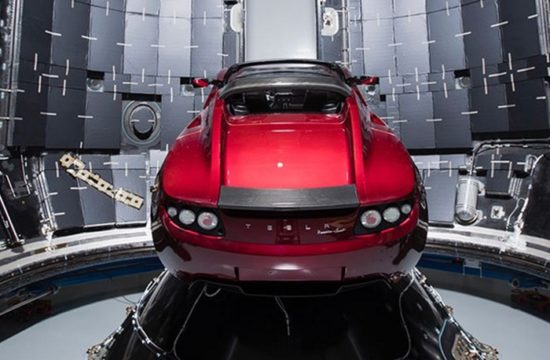 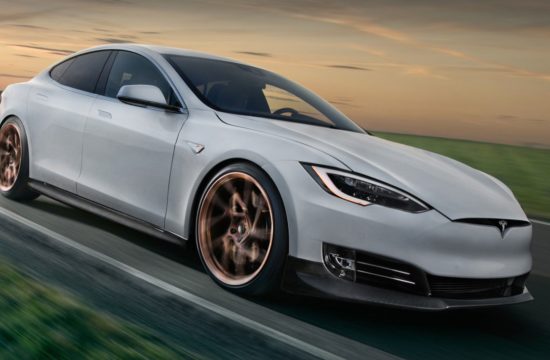 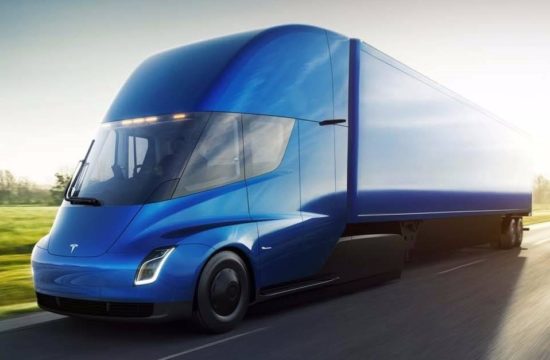 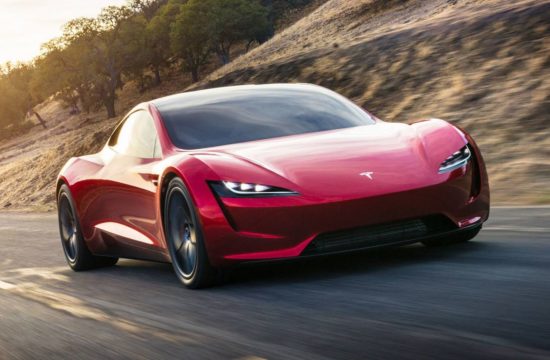