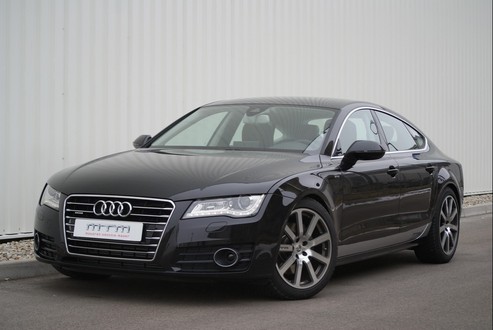 This is MTM’s Audi A7 Sportback, and yes they haven’t really put a big effort into it, but you have to cut them some slack because the A7 is so fine that it’s hard to improve it! This car is a little bit better than the standard.

In fact you can only notice the MTM stripes above the side skirts and the familiar Bimoto 9-spoke design alloy wheels as differences over the standard car. They’ve also used new wheel spacers for perfect fitment. It could also do with a bit of suspension lowering, but that’s not a part of the package yet.

MTM turns attention to the engine, but only picks the 3.0 litre V6 diesel to modify and come up with 285 hp – 40 more than the standard. That’s about it for Audi A7 tuning by MTM! 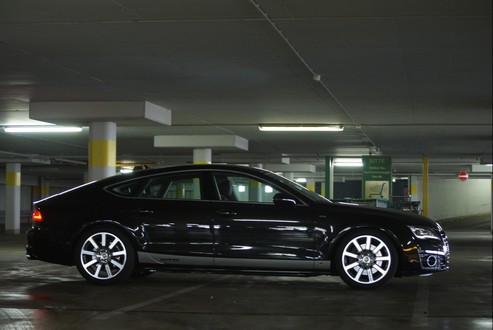 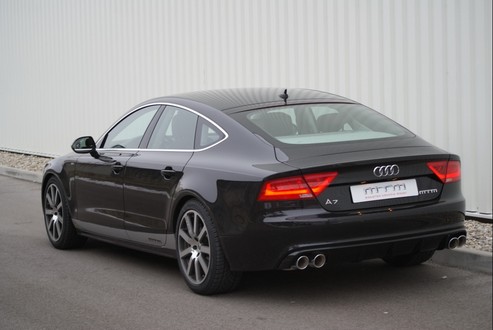 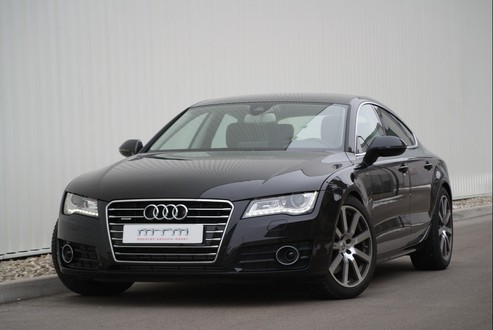 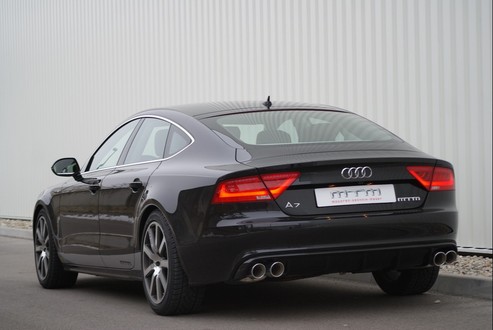 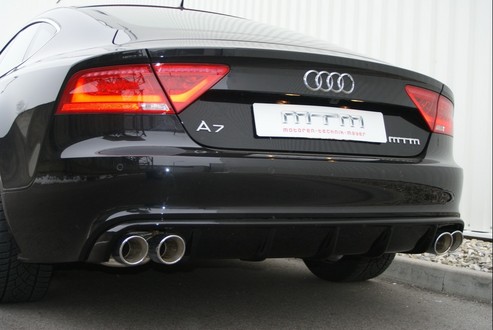 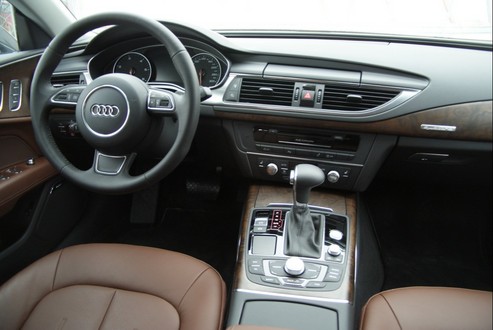