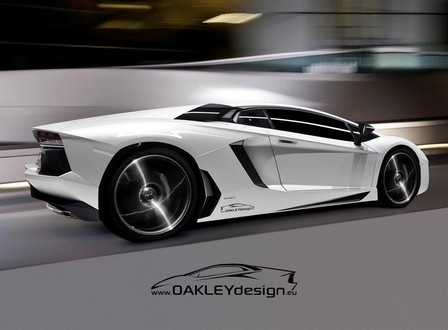 The new Lamborghini Aventador is so perfect in every aspect that you wouldn’t want to change a single thing. But five of those who think it can be better can get themselves the LP760-2, a heavily modified version by Oakley Design.

Mind you three of those five units have already been sold, but don’t you worry because later on individual parts will become available. As shown in these preview pictures, the looks of the car is subtly changed and that’s good because the Aventador already has the right amount of insanity in its design and you wouldn’t want more. But underneath that body is where things go off the hook crazy.

They use HRE P40 wheels for this car which are 4.0 kg lighter each compared to the stock wheels with factory 255/35ZR19 front and 355/30ZR20 Pirelli PZero tyres. They are also developing several suspension upgrade alternatives in partnership with Intrax.

Then they get busy with the power and drivetrain where with the help of some new sportier exhausts and ECU remap, a larger airbox, intake feed pipe diameter and a titanium exhaust system that will also save over 30kg, they think they can extract 760bhp with 745Nm (550 lb/ft) of torque out of that V12 engine.

The coolest thing about this package however is the Rear-Wheel-Drive option. As you know the Aventador comes with a standard 4WD system. But upon request Oakley will ditch that out for a 2WD setup at the rear. The removal of the front differential and its bits and pieces saves a remarkable 85 kg off the car’s weight, but one might rightfully think that it will also upsets the car’s spot on handling, something that Lamborghini has been working on for years. And to be honest it doesn’t really make sense why would you do that. 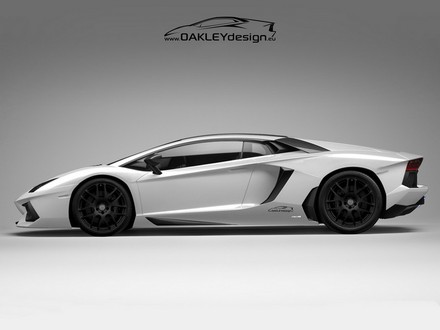 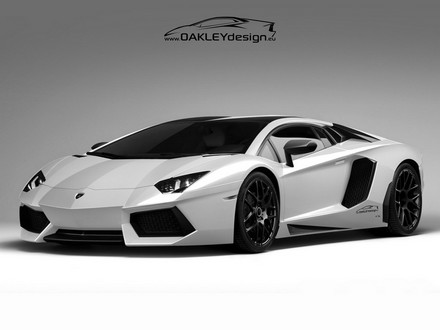 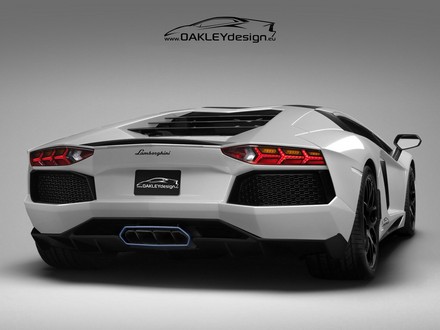