General Motors is utilizing its latest active safety features to create cars that can partially drive themselves.

General Motors Vice President of Global Research and Development Alan Taub says autonomous cars with sophisticated self-driving systems can be ready by the end of the decade.

Cars these days have sensors, radars, portable communication devices, GPS and camera, and of course digital maps. Combine this lot together and you realize the car does not actually need a driver! It can start and stop all by itself, avoid running into things,  and find the defined route.

It’s all jolly well, but the thing is, would you get in a car that has no driver? Or a plane that has no pilot?

“The technologies we’re developing will provide an added convenience by partially or even completely taking over the driving duties,” Taub said. “The primary goal, though, is safety. Future generation safety systems will eliminate the crash altogether by interceding on behalf of drivers before they’re even aware of a hazardous situation.”

GM is already putting some of these advanced safety systems into its vehicles. For example, a lane departure warning system is available on the Chevrolet Equinox and GMC Terrain; a side blind-zone alert is available on the Cadillac Escalade, Buick LaCrosse, GMC Yukon and Chevrolet Tahoe and Suburban. A host of vehicles, including the Equinox and Terrain, offer back-up cameras.

Additional advanced safety systems under development will provide the foundation for autonomous driving including:

“In the coming years, we believe the industry will experience a dramatic leap in active safety systems, and, hopefully, a dramatic decline in injuries and fatalities on our roadways,” Taub said. “GM has made a commitment to be at the forefront of this development.”

GM has been a leader in developing autonomous vehicle technology, having worked with Carnegie Mellon University to develop the “The Boss” Chevrolet Tahoe that brought autonomous vehicle operation to life in 2007 and won the DARPA Urban Challenge. The event required teams to build a driverless vehicle capable of driving in traffic and performing complex maneuvers such as merging, passing, parking and negotiating intersections over a 60-mile course. 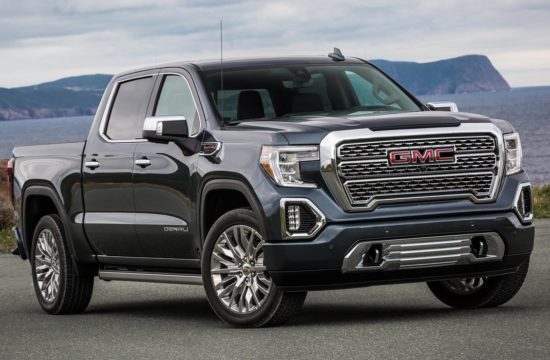 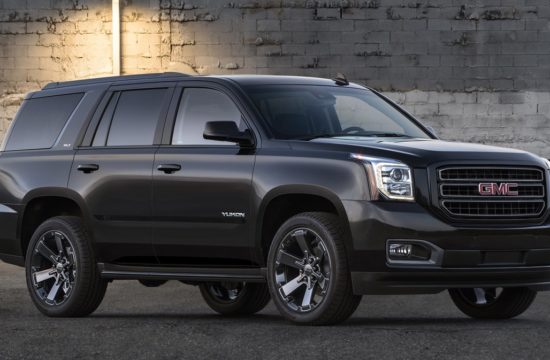 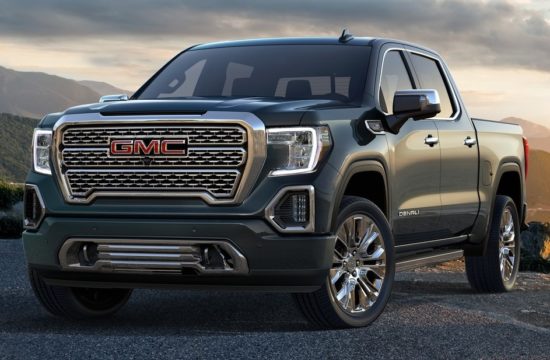 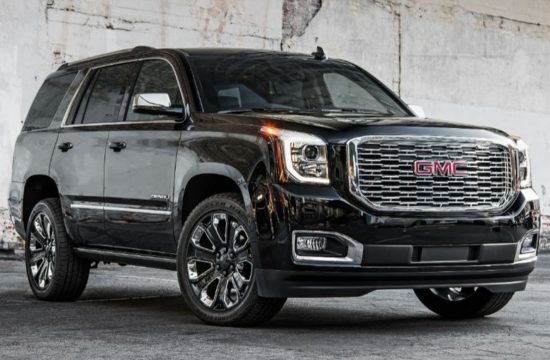 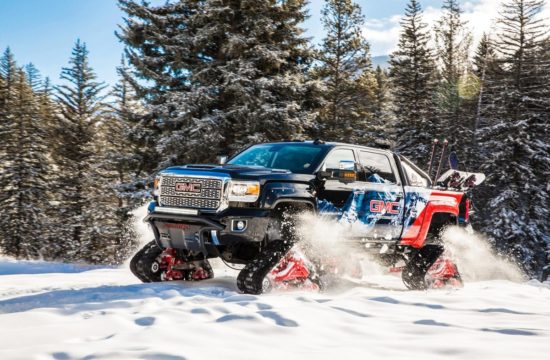 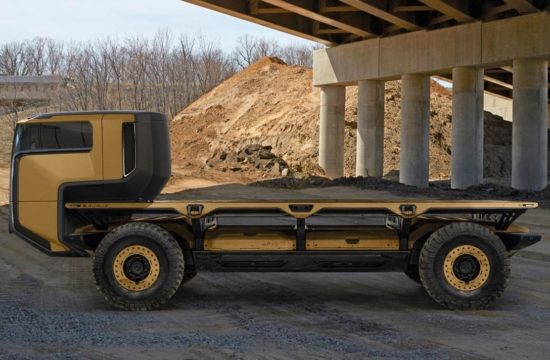 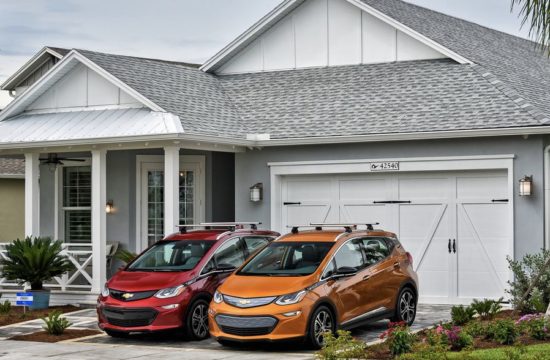 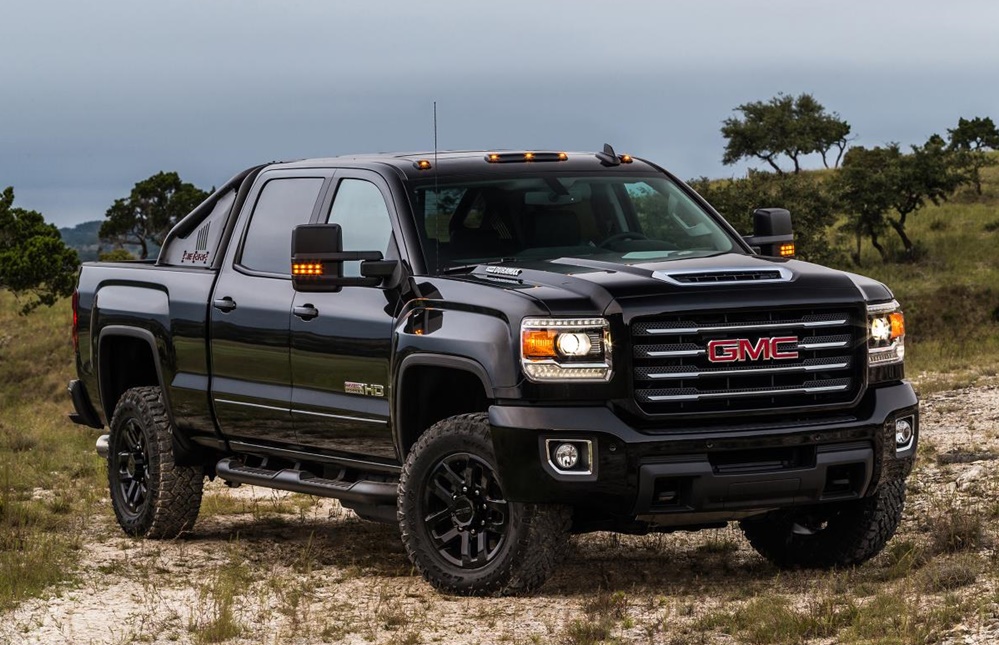