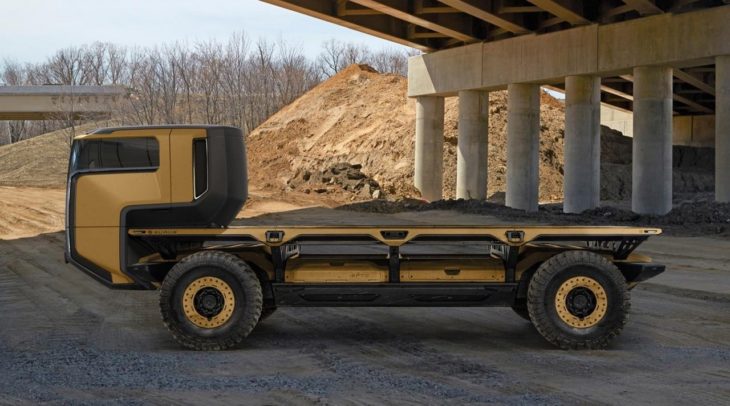 In an ambitious project which aims to “solve some of the toughest transportation challenges” General Motors is developing a flexible Autonomous Fuel Cell Platform. The full name of this platform is Silent Utility Rover Universal Superstructure (SURUS), and as you would expect where there is cool acronyms, U.S.Military is behind the thing.

SURUS is designed as a commercial Autonomous Fuel Cell Platform. But being flexible means that it could be adapted for military use. Why is GM is stills flirting with hydrogen fuel cell when everybody else is already in bed with plug-in EVs is an intriguing question. Perhaps that’s because they already had the Hydrotec fuel cell technology and wanted to make good use of it. In any case, regardless of how the electricity is fed to the motors here, the SURUS is aimed at providing autonomous, high-performance, zero-emission propulsion to minimize logistical burdens and reduce human exposure to harm.

Besides the military application, boosted by inherent low heat signature and quiet operation, GM’s Autonomous Fuel Cell Platform could be of great use in natural disaster situations and the like. It is designed with truck chassis components so that it would have off road capabilities. The military angle of this project could also help with the whole hydrogen supply problem. With its immense resources the U.S. military could come up with the necessary technologies and infrastructures, which would in due course find their way to the civilian word. 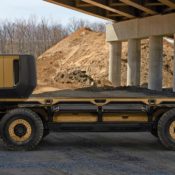 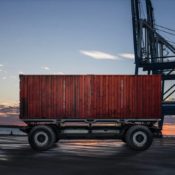 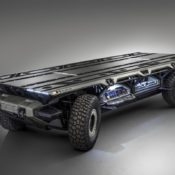 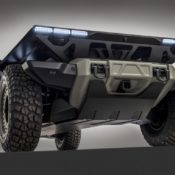 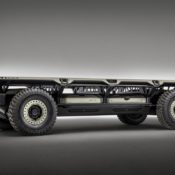 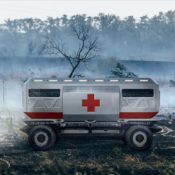 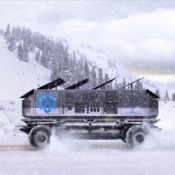 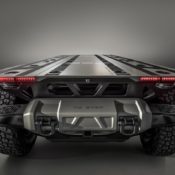 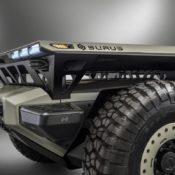 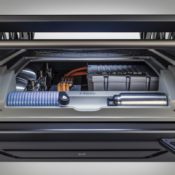 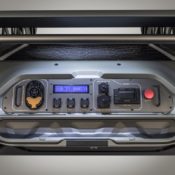 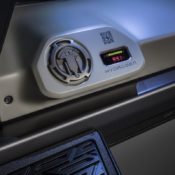