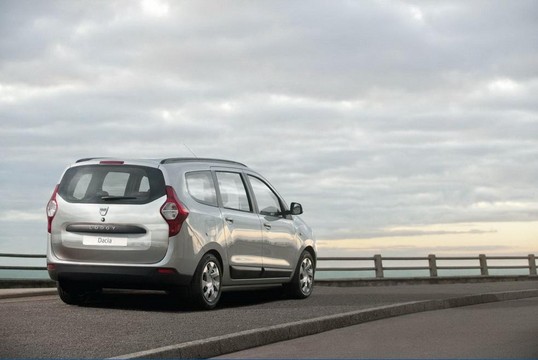 The new Dacia Lodgy must be the first car ever to debut long after a racing version of it is announced and put into action! But it’s here now, unveiled at the Geneva Motor Show, the new Lodgy MPV offers the most amount of space for the lest amount of money. No, seriously, prices start from just €9,900 and for that you get this sizable car, and five or seven seats. And it’s not like the Lodgy is just a box with no equipments either. It’s actually very well equipped.

The Lodgy has one of the biggest boots in its segment, with capacity ranging from 2,617dm3 in two-seat configuration, to 827dm3 as a five-seater and 207dm3 when all seven seats are installed. What’s more, it offers up to 30 litres of storage space in the cabin, in the form of various pockets and cubbies. You could practically live in this car with all your belongings! 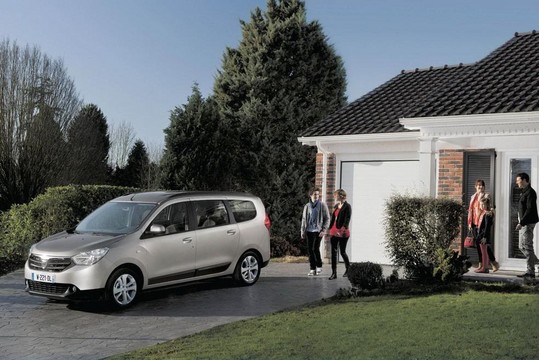 Other notable feature is the speed limiter which allows the drive to set a speed and the car makes sure he or she won’t exceed it. 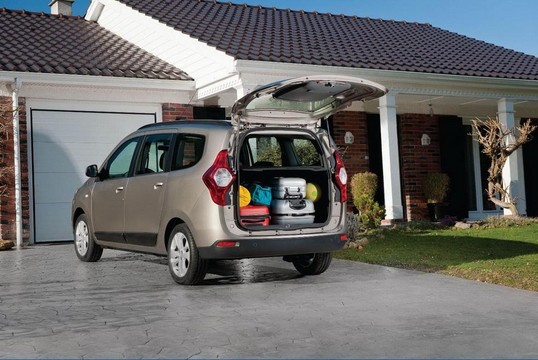 As for the powertrains, there are two petrol engines: the 1.6 MPI 105 and the new, turbocharged 1.2 TCe 115 with direct fuel injection. The TCe 115 represents the Renault Group’s very best petrol engine technology, including the turbocharged, direct-injection combination first introduced with the Mégane and Scénic 2012 line-ups. With its 1.2-litre capacity, but the kind of performance more usually associated with a 1.6, the TCe 115 combines an impressive driving experience with excellent fuel economy and low CO2 emissions.

There are also two diesels, both based on the 1.5 dCi block that has received worldwide acclaim for its reliability and performance. The dCi 90 and dCi 110 powerplants qualify for the Dacia eco² signature – a symbol of low fuel consumption and CO2 emissions. 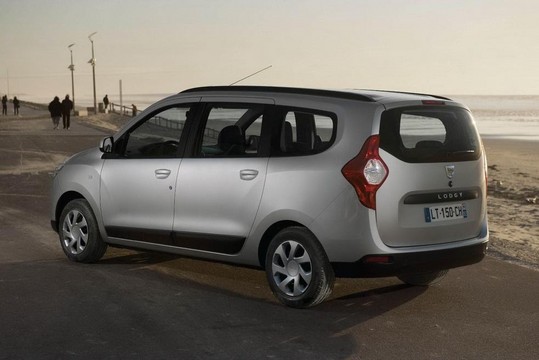 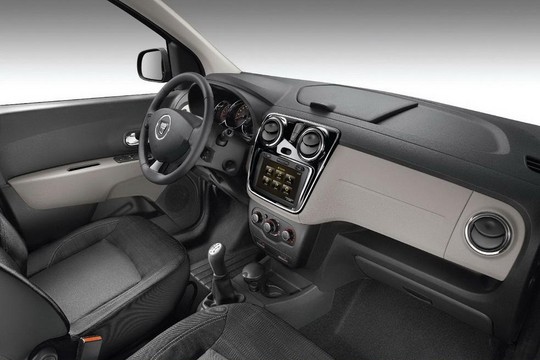