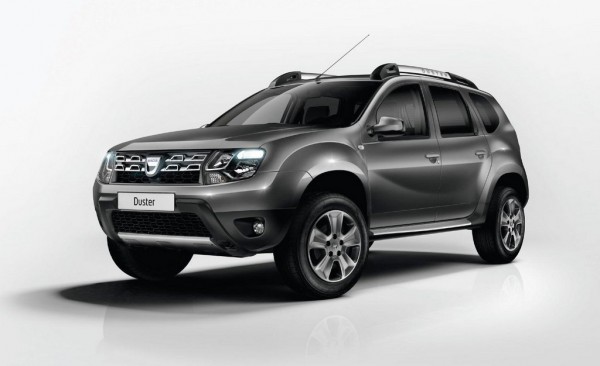 Dacia announced an updated version of its Duster SUV, the cheapest new car in its segment, to be launched in Europe next year. Before that the car pops down at the Frankfurt Motor Show next month to show off its upgraded design and features.

There isn’t an awful lot of new stuff, to be honest, the 2014 Dacia Duster comes with a redesigned grille featuring two chrome strips, new air intakes, and new double-optic headlights with daytime running lights. At the back the car gets new lights, chrome detailing, chrome-plated tail pipe, and some new badges.

That is about it for Dacia’s cheap and rather cheerful little SUV. 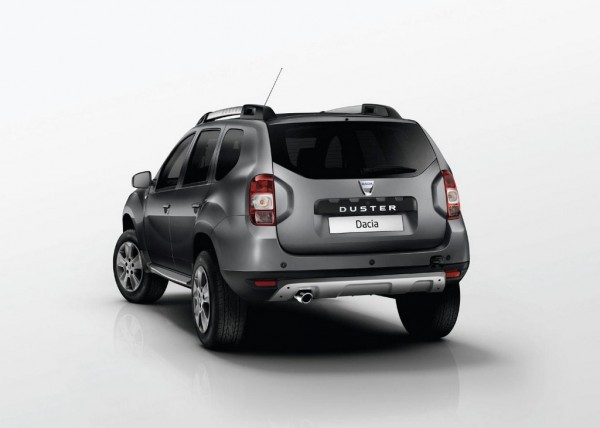 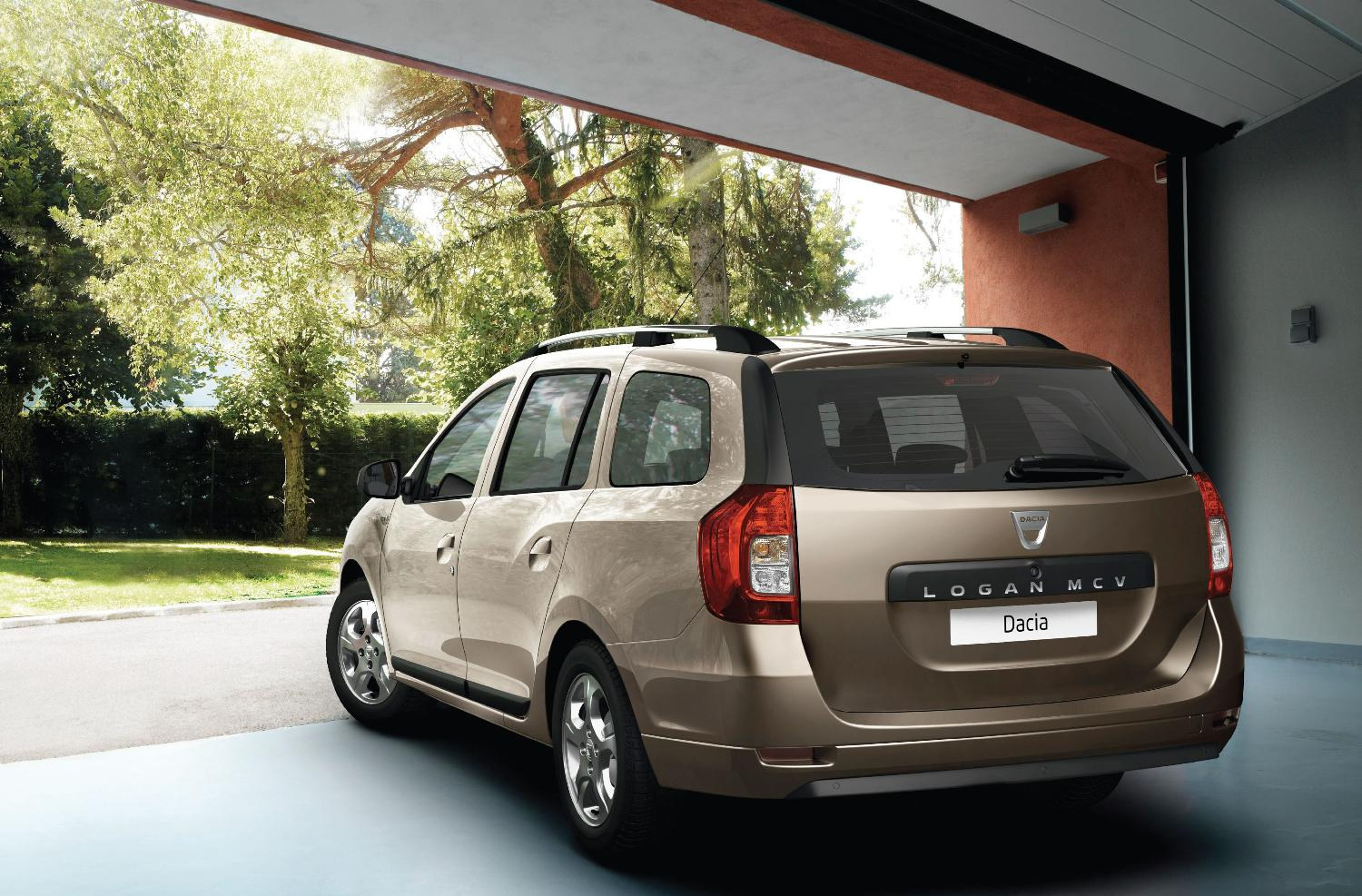