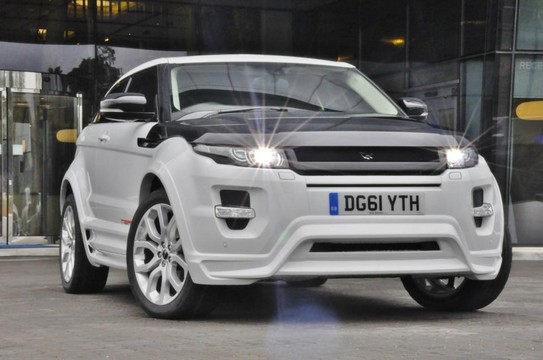 British tuner Merdad Collection released the first official pictures of their package for the Range Rover Evoque on their Facebook, promising that details will be released soon. Called ‘Mer-Nazz’ this Evoque receives a rather thorough kit with new styling bits, two-tone paint job and new big wheels. It’s not very sporty though, because it looks fat. And fat ain’t sporty.

The ingredients of the body kit, as previewed here, includes a new front fascia with Merdad’s exclusive grille and bumper, massive fender flares and side sills – the main reason the car looks chubby, and a rear diffuser plus new air vents at the back. The wheels Merdad is proposing for Mernazz are 22-inch in diameter.

We have to wait for Merdad’s official release to know about any interior or engine upgrades. 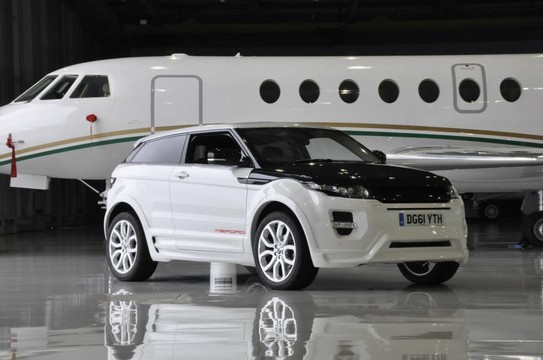 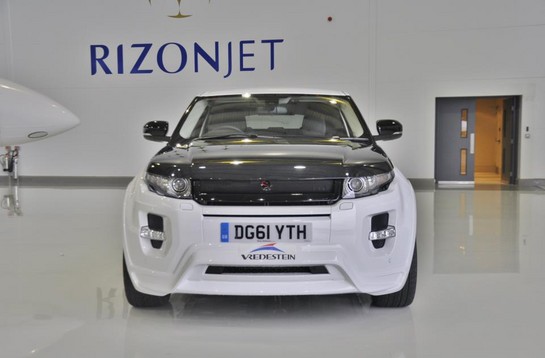 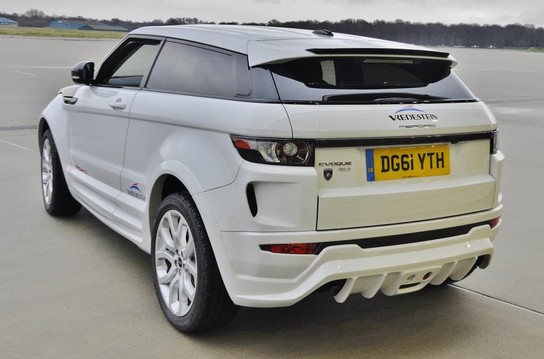 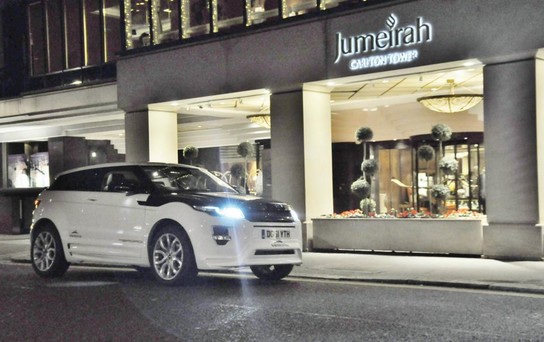 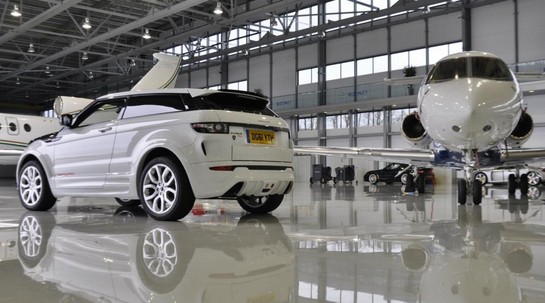 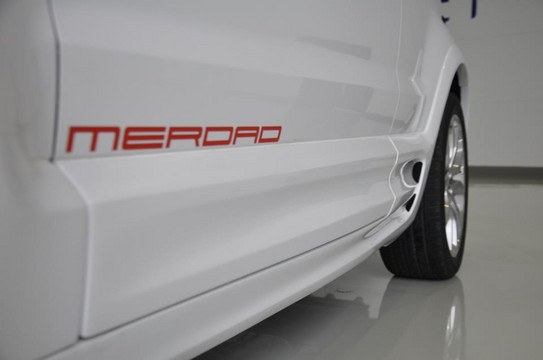 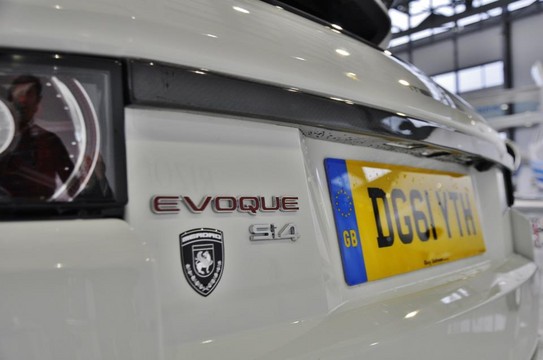 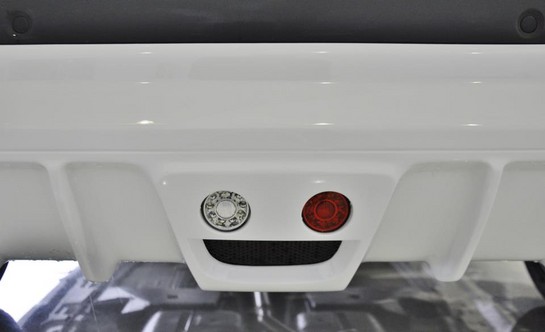