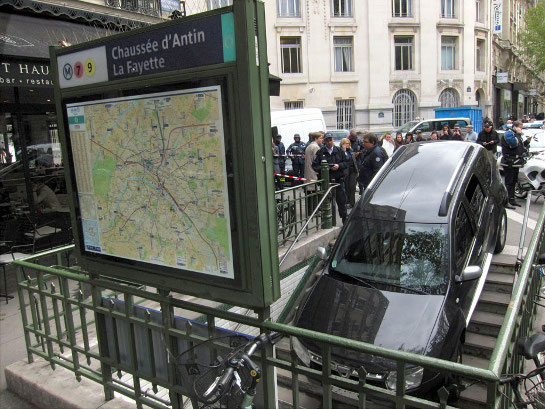 A 26-year-old man decided to park his car down the steps of a Metro station (Chaussee-d’Antin La Fayette) in central Paris this Tuesday, mistaking the entrance for a car park that was just ahead.
Luckily there was no one on the stairs, so no one got hurt, and the car, a Dacia Duster, was also undamaged (which should please Dacia’s number 1 fan – Top Gear’s host James May).
The driver was quickly given an alcohol test, which he passed, so either all this was a genuine mistake, or he was looking at some cute girl on the other side of the road…
We know the Romanian made Dacia Duster is what’s called a crossover SUV, but this is a bit extreme, don’t you think?

Check out a few more pics of the accident after the jump! 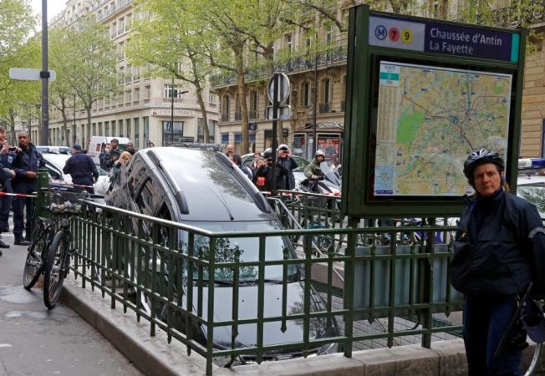 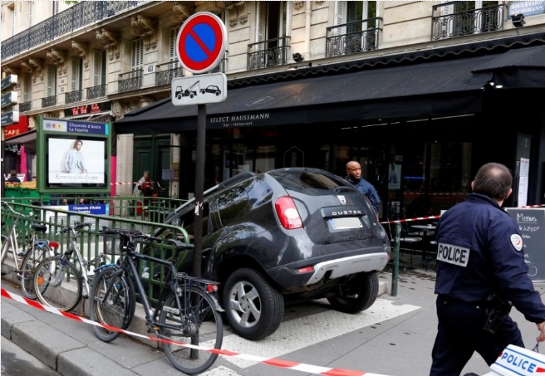 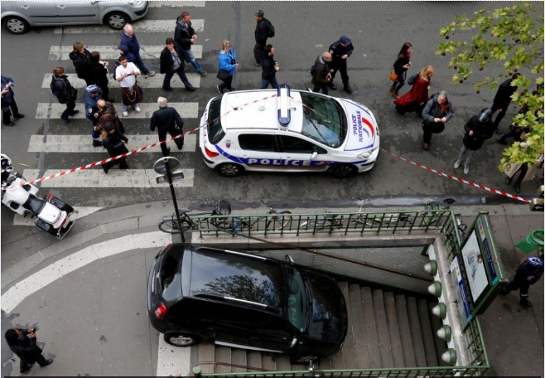 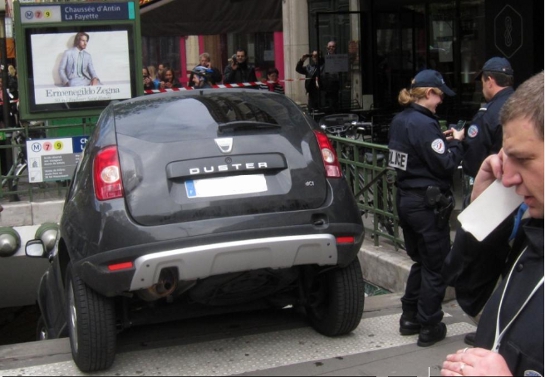