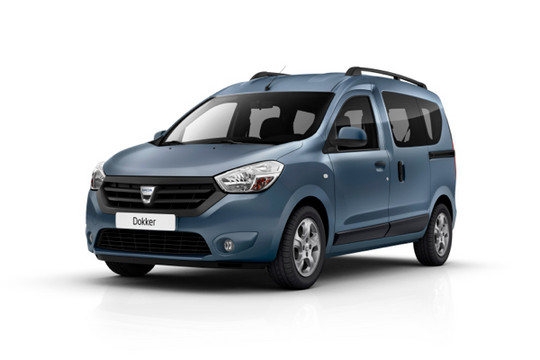 Dacia expands it’s lineup with two new vans. They’re called the Dokker – a crew van – and Dokker Van – a proper small van. They revealed the cars at Casablanca motor show in Morocco, and if you’re wondering why, they’re both built in Tangier and will initially go on sale there as well. Talk about finding new markets.

The looks of the Dokker may be familiar to you and that’s because it borrows its face from its MPV brother, the Dacia Lodgy. The Dokker five-seat crew-van has features such one or two sliding rear doors – one is standard, two is optional – and a large boot. This is designed as a family van.

The Dokker Van however, this one’s more practical and more functional for those who need to carry small objects around town on daily basis . The Van too can be specified with either one or two wide, sliding side doors.

And if you’re wondering what the hell ‘Dokker’ means, it is a play on the word ‘dockworker’ and expresses the high carrying capacity of the two models, as well as their modular interior layout and robustness, says Dacia. 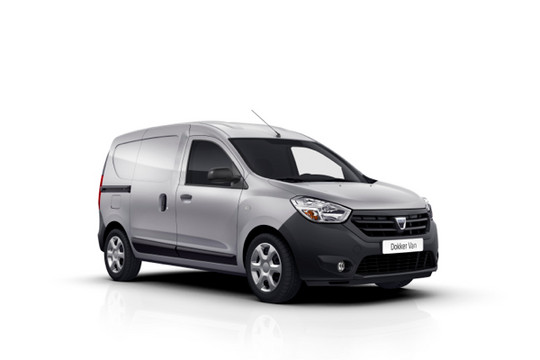 These cars will bring Dacia’s range up to 9 different models: