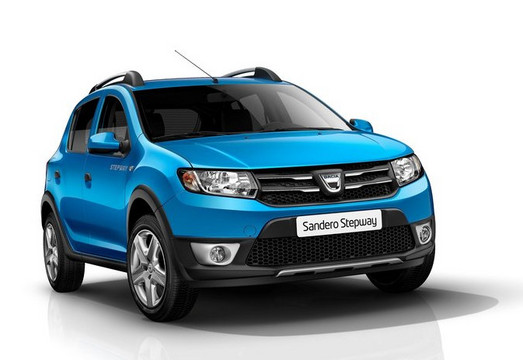 Turns out Dacia had kept its best hand for last. We had already seen the new Logan and Sandero, but at the Paris Motor Show they unveiled the Sandero Stepway, a jacked-up version of the Sandero which is undoubtedly the prettiest car the Romanian car maker has ever produced. And it’s not pretty because it’s a fancy thing. It’s just cool because of its simplicity of style, and outdoorsy look.

The Stepway is about 40mm higher than the European market Sandero hatchback, and features unique design cues that set it apart from the little car; including front and rear skid plates, fog lamps, two-tone bumper, pronounced wheel arches, 16-inch Flexwheels rims, two-tone longitudinal roof bars, and exclusive Azurite blue paint. It’s a sweet looking car – probably the first Dacia that won’t embarrass you as you get out of it.

The car shares its interior design with the Sandero – after all, Dacia is still an economy car maker – but it comes in two versions; an entry-level model with pretty much nothing, and a well-equipped model with MEDIA NAV multimedia system, air conditioning, cruise control, speed limiter and rear parking sensors. 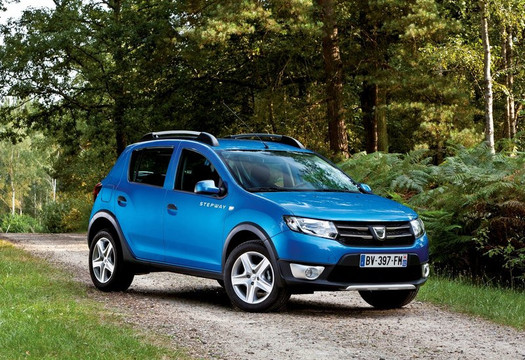 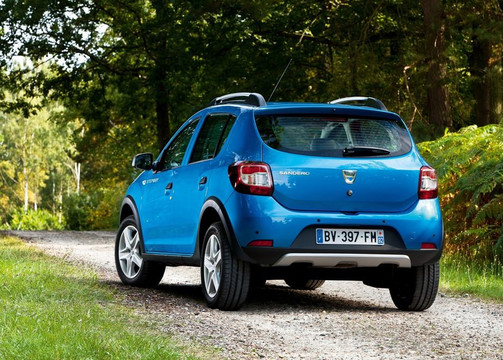