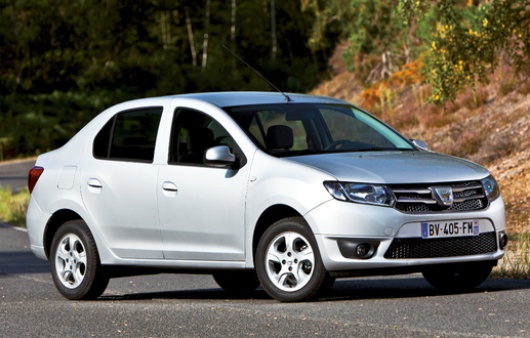 Dacia, the Romanian subsidiary of Renault, unveiled the new Logan sedan and Sandero hatchback ahead of their official debut at the 2012 Paris Motor Show. Both cars get pretty much the same facelift, featuring the same head and taillights and the same front grille. That’s OK because the Sandero is, after all, the hatchback version of the Logan, and because that reducse production costs.

And that is how Dacia is able to offer these cars at such low price. Official pricing for these cars are yet to be revealed, but Dacia says it’s going to be shockingly low. Despite being cheap, economy cars, these Dacia models are actually quite popular. Turns out people appreciate a basic, affordable car, even if it doesn’t have any equipment at all. 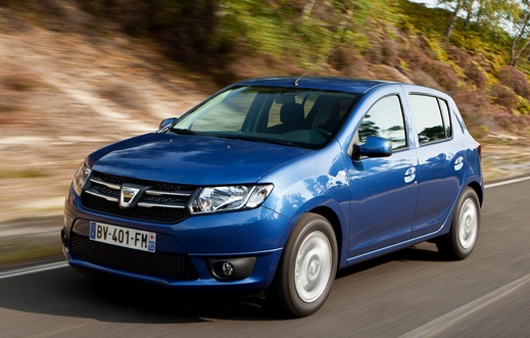 Compared to the current models, the new 2013 Sandero and Logan have become kind of more muscular; not sporty as such, but more interesting than what you get now. Besides the new lights and that grille with big Dacia logo in the middle of it, the new cars also get more body-colored bits, revised bumpers, and more prominent wheel arches. It’s an acceptable design overall. 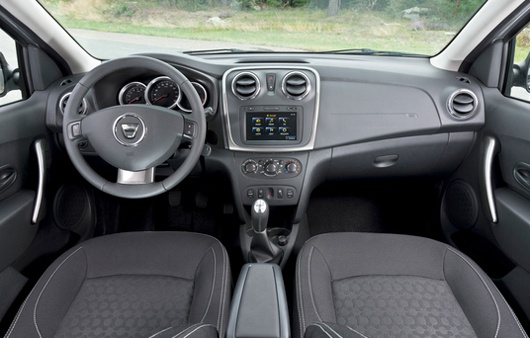 With the new models Dacia also introduces a new interior design. It has gone up in the world, this new cabin, and features stuff like new dark charcoal or two-tone dashboard, chrome instrument bevels, air vent surrounds and logos. It also gets coloured trims to give the interior an air of quality, and what appears to be a touchscreen infotainment system.

Further details and specs of the new Dacia Logan and Sandero will be revealed at Paris Motor Show. 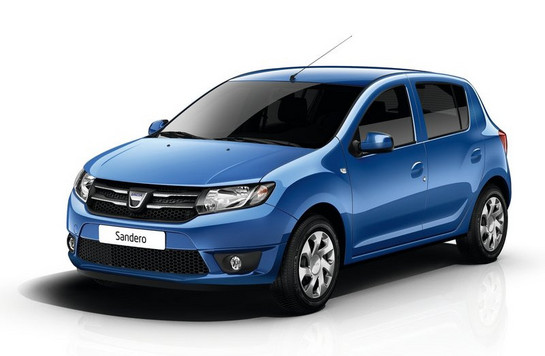 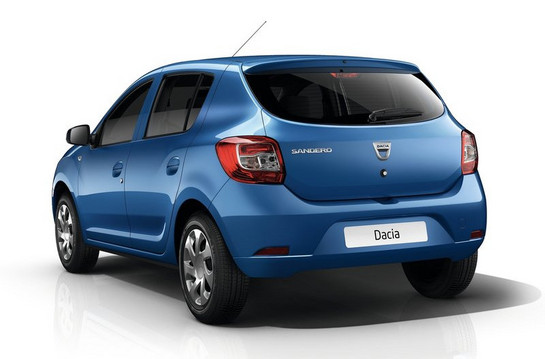 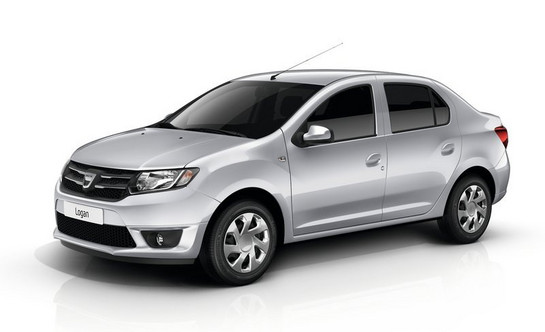 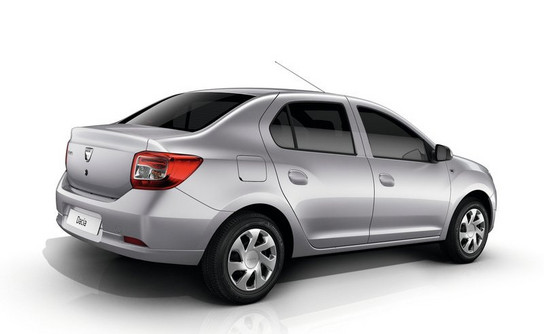