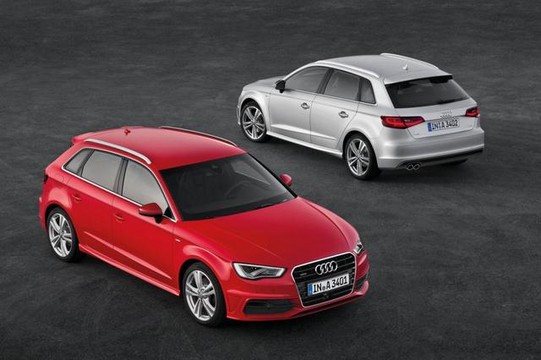 Before they send it to France to get ready for its big debut at the Paris Motor Show, Audi decided to gives us an early look at the new Audi A3 5-door Sportback. The A3 is a premium product for the compact segment. It complements the 3-door version, which is very sporty, by being comfier and more practical. It has a longer wheelbase than the 3-door.

In terms of styling, well it looks like any other Audi ever made. That’s both good and bad, but regardless, we like some of the A3-exlcusive features such as the RS-inspired bumpers and the shape of the rear bumper and taillights. 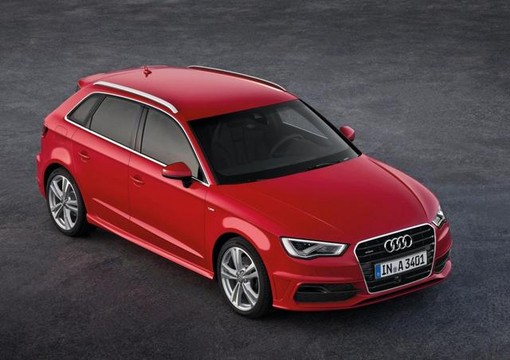 Most of the body panels in the A3 are made of high- and ultra-high-strength steel, and yet the car is one of the lightest in this segment. With a 1.4 liter engine the bonnet, the A3 Sportback weighs only 1,205 kg. That not only makes the car more fuel efficient, it also enhances its agility and handling.

Speaking of engines, this Europe-only model comes with a choice of one TDI and two TFSI engines, with another two diesels and one petrol following later on. 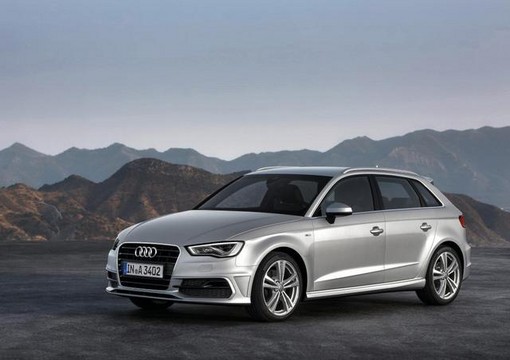 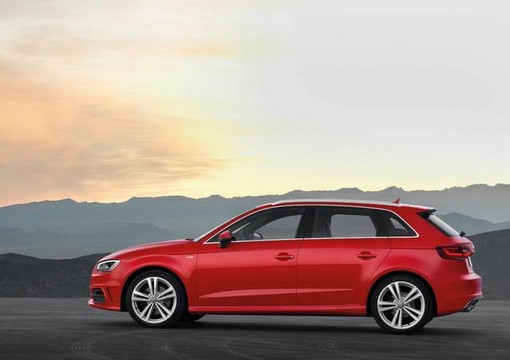 A couple f months after the launch there will also be 1.2 TFSI, a more powerful 1.4 TFSI, and a newly developed 2.0 TDI in two versions.

Front-wheel-drive is standard, with quattro permanent all-wheel drive featuring a newly developed multi-plate clutch available as an option for the 1.8 TFSI and 2.0 TDI. 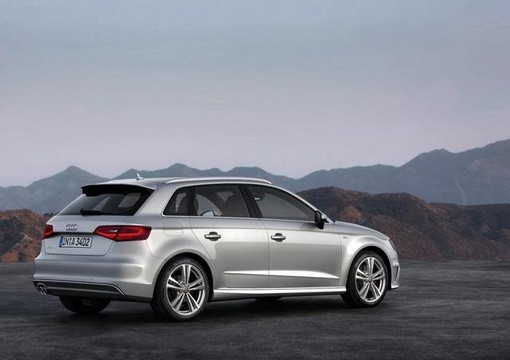 Inside the cabin the new MMI includes the MMX board which means you get better resolution and 3D images, while there’s an optional Bang & Olufsen stereo to order. The looks of the dashboard is typical Audi; very clean, very high quality, but a bit bland. 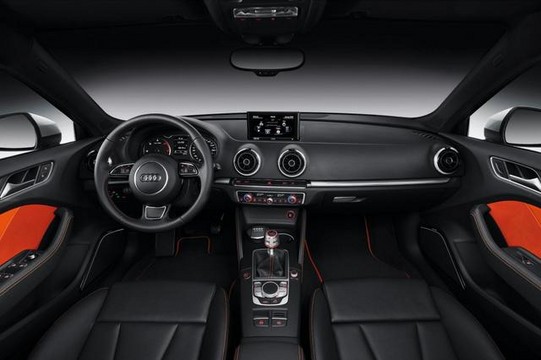 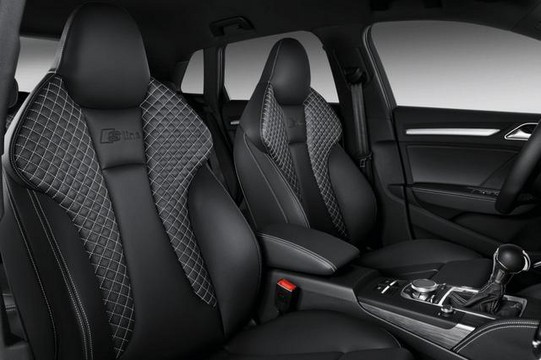