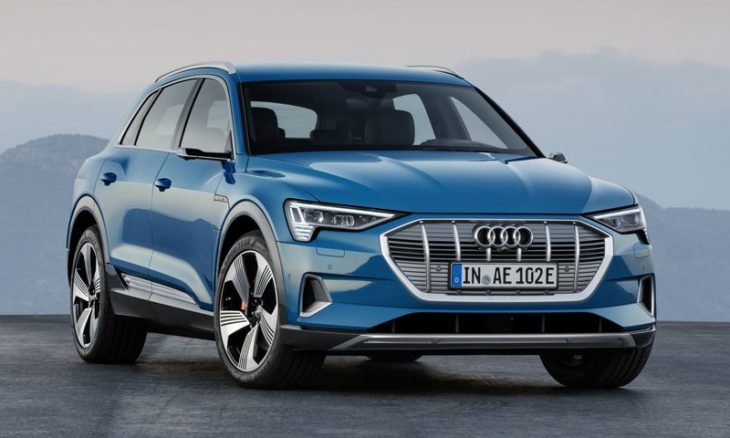 So the long-awaited and much-teased Audi e-tron was unveiled today as a fairly bland electric SUV. Going against Mercedes EQC, the new e-tron is a quality two-motor product with a lot of good thing going for it. Unfortunately, that goodness comes at a price.

And that price is, well, the price. Audi e-tron SUV, they can already tell us, will start at 79,900 EUR. That, they can tell us. But exactly how much power it makes, they’re not ready to divulge that information. But as mentioned, it has an electric all-wheel drive 2-motor system, and energy recuperation with the integrated electrohydraulic brake control system. Audi is not ready to let us know about the range, either.

As for the looks, well Audi e-tron is largely shaped by aerodynamic concerns rather than aesthetics. That is not to say the EV SUV is terrible to look at. On the contrary, it’s neat and clean and, well, very Audi-like. It’s just that it’s a little bit on the bland side, especially around the front. But the famed Audi quality and craftsmanship is there, and so is a long list of available features.

Audi e-tron being an electric car, it comes with some EV-specific equipment. One is the automated billing at the charging station. That is part of the  e-tron route planner services on your smartphone. What’s more, the e-tron is equipped with the high-end media center MMI navigation plus including LTE Advanced and a Wi-Fi hotspot as standard.

Not for nothing, but pound for pound and euro for euro, we think the EQC is a much more enticing proposition. For all those teasers the e-tron sure is a bit of a let down… 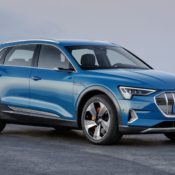 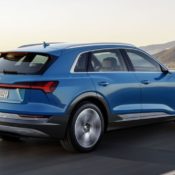 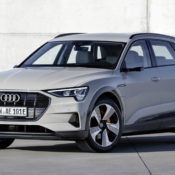 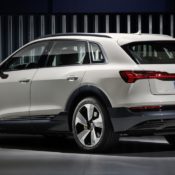 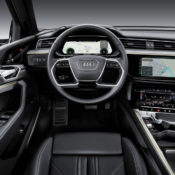 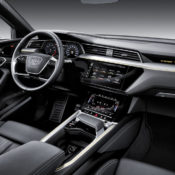 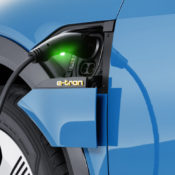 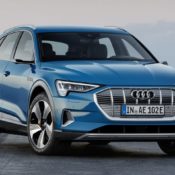 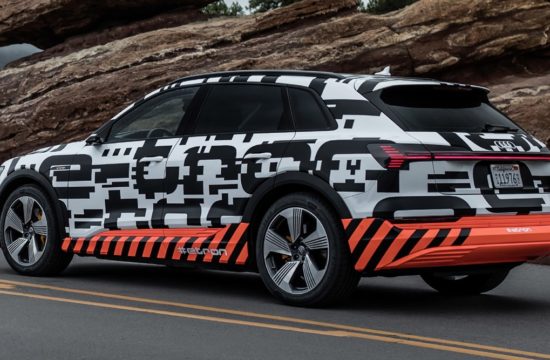