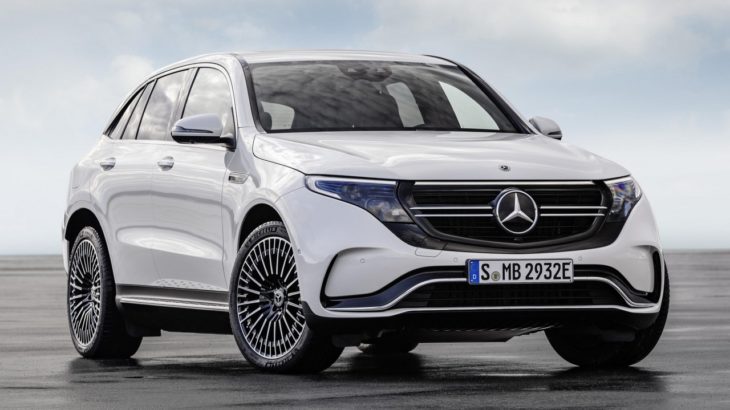 The long awaited Mercedes EQC Electric SUV was finally unveiled in full glory tonight, and yes, the headlines are good. Let’s just say that if I were the Tesla Model X, I’d be pretty worried right now. This electric German seems to have all it needs to beat the America giant at the game it started.

What we have here with this Mercedes EQC is a handsome and good-sized SUV with zero emission, a combined output of 300 kW, and a range of 450 kilometers. The first impressions are that it’s great the EQC is not too outlandish. I mean, it looks like a normal car and doesn’t have phoenix doors or whatever they’re called on the Model X. The only bit on the exterior betraying this car’s futuristic character is the unique front grille. Same goes for the interior. Save for the giant screens on the dash, it’s a normal Benz cabin.

In terms of performance, the Mercedes EQC features an electric motor on each of the axles. That makes it all-wheel-drive backed by various drive modes. But it’s a computer-controlled all-wheel-drive. Do not expect the same offroad capabilities you get in a Range Rover from this car. Instead you get battery recuperation. Some of the cool new technologies in the EQC, in addition to all the ordinary bells and whistles, include MBUX multimedia system, Pre-climatisation system and driving assistance systems with new tailback management functions.

“The new EQC is a genuine Mercedes-Benz. This particularly applies to classic attributes such as quality, safety and comfort. These are accompanied by dynamic performance, thanks to two electric motors at the front and rear axles with a combined output of 300 kW, and an intelligent operating strategy for a superior electric range. The EQC is part of a growing family of purely electrically powered vehicles from Mercedes-Benz.” Ola Källenius, member of the Board of Management of Daimler AG responsible for Group Research and Mercedes-Benz Cars Development 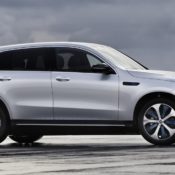 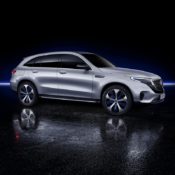 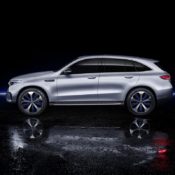 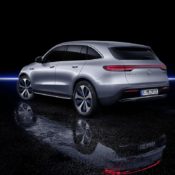 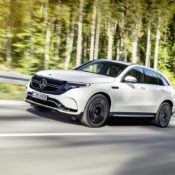 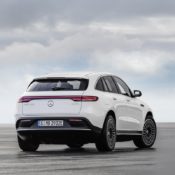 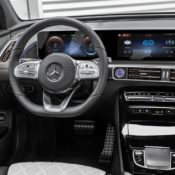 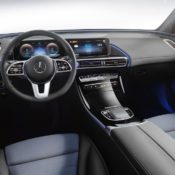 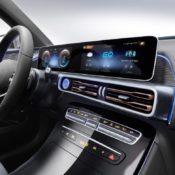