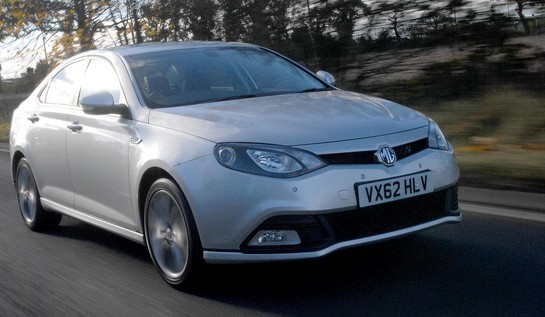 Customers in Britain can now order the MG6 with a diesel engine. The 1.9 liter DTi-TECH turbo-diesel unit is the first diesel engine MG’s parent company SAIC has produced, so nobody knows yet if it’s good or bad. The specs are pretty decent, though, and it benefits from advanced technologies.

The DTi-TECH features common rail direct injection and a variable-rate turbocharger, as well as Stop-Start technology and Smart Charging which saves energy by only supplying power to certain electrical components when needed.