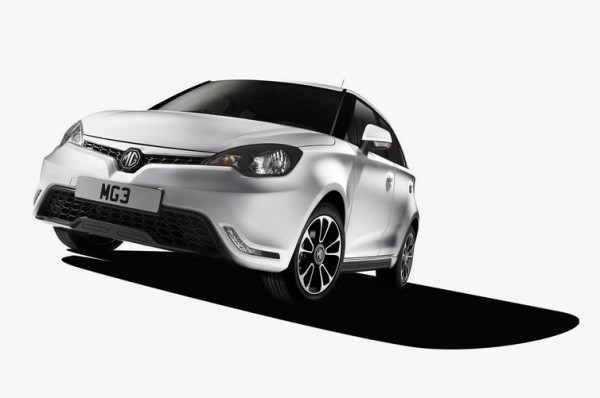 Chinese-owned British brand MG unveiled its latest European model, the MG3 supermini, at the Shanghai Auto Show. Based on the MG Zero Concept, the car will launch as a production later this year in the UK and Europe.

MG says the ar is designed to appeal to the trendy European customers, so from launch customers will be able to personalise both the exterior and interior of this new supermini MG. They are apparently inspired by Opel’s highly customizable ADAM supermini. Not that it’s working awfully well for Opel, but hey. 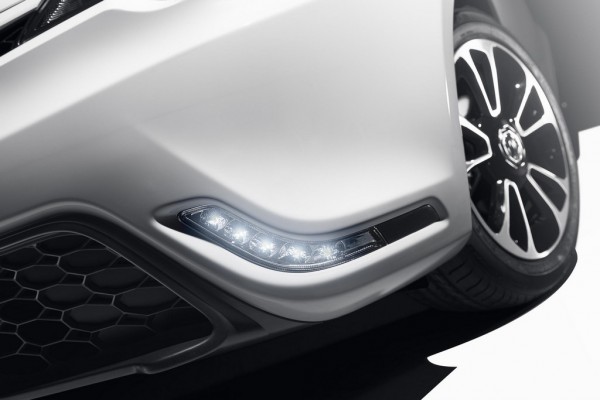 The MG3 is not particularly pretty, and you know they are struggling when they boast the ‘hockey stick’ LED daytime running lights as the highlight of the design. But it is interesting and different. The car also has a clever cabin design. MG claims it will easily accommodate four 6ft individuals, which is unmatched by any other car in this size. What’s more, MG has endlessly tested this model on the European road to tune in the proper levels of body control, sharpness and cornering capability. 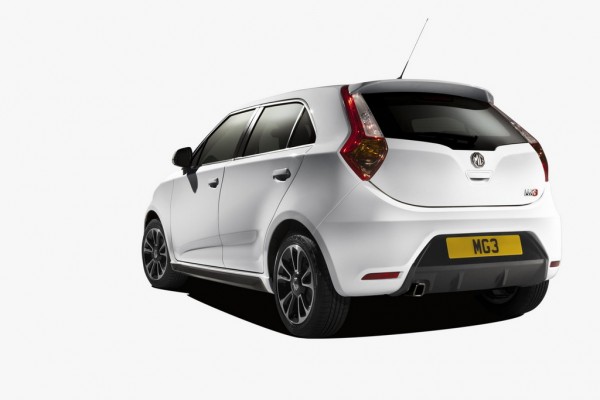 Personalization options being with a wide range of body colours, and go on to include roof, side and bonnet graphics. You can also modify interior trims, wheels, vents, surrounds and mats.

The 4-meter long MG3 will be powered by a 105PS VTi-TECH petrol engine mated to a 5-speed manual transmission. Detailed specs and pricing will be announced closer to launch.