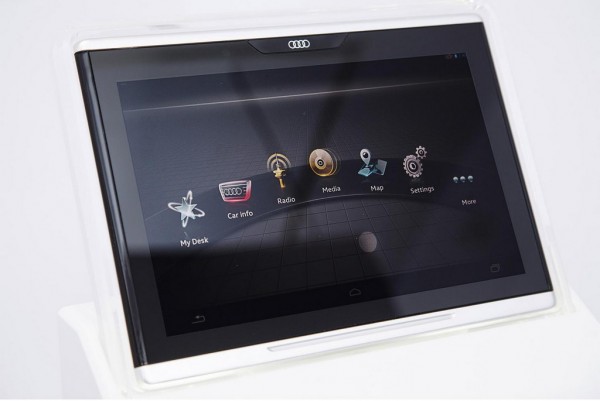 One of the first outcomes of Audi’s new partnership with Google is the Audi Smart Display – that’s tablet to you and me – unveiled at the CES. It has the functions of a normal tablet, plus the ability to control the car’s functions and features.

The Audi Tablet uses a WLAN network to connect seamlessly with the car and enables the user to control the radio, media and navigation systems, and also call up data on the car’s operating status. This is good if the car in question is an A8 L or something and you are being chauffeured in it. But in a normal A5, why would you want the passengers to be able to change the radio and stuff? We’re sorry, but this is just a pointless gimmick designed to appeal to geeks with an unhealthy attraction to touchscreen things. 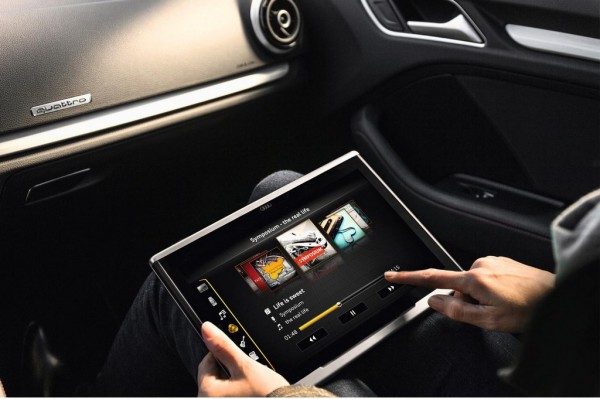 Audi says their tablet is also brilliant at being, well, a tablet. With a 10.2-inch display, Nvidia Tegra 40 graphics processor, an Android operating system, plus LTE capability and Google services integration, the Audi Tablet provides access to more than 950,000 apps plus movies, music, audio books and eBooks through Google Play, the Android app store.

What’s more, Audi Tablet also features NFC (near field communication) technology, integrated camera for Skype, Bluetooth, and a cloud-based sync system which, for instance, allows you to stop a film you were watching in the car, and then resume it on your hoe device. The tablet is also durable and tough, featuring brushed aluminium casing. 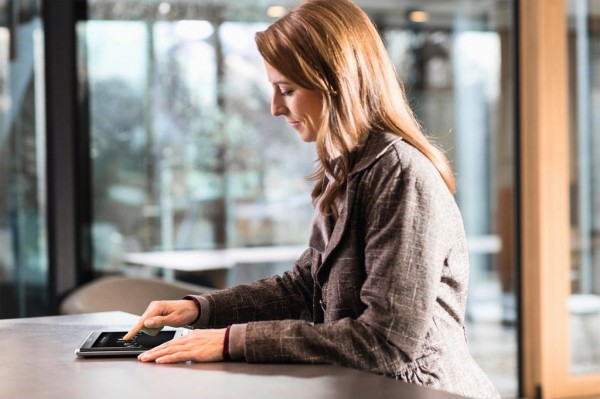