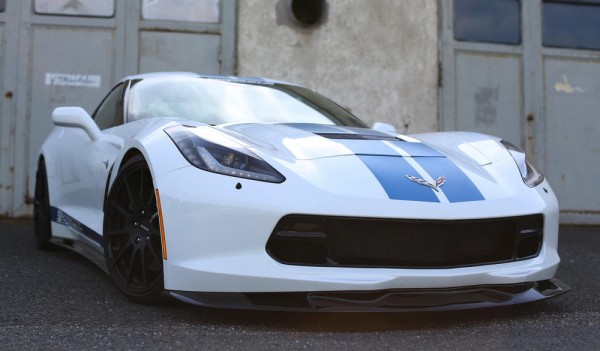 Geriger has been importing and tuning American cars in Germany since 1979. One of their latest projects includes the new Corvette Stingray, and with it they once again prove that Geiger can outdo even the best American tuners.

Geiger Corvette Stingray is based on a C7 Coupe which receives a visual upgrade including a special paint job inspired by the C6 427 Anniversary Edition, featuring a white base and two blue stripes.

The paint work is complemented with a gloss black body kit consisting of a massive splitter at the front, side skirts, a revised rear apron and a prominent rear spoiler. The combination of these parts with the white color of the body and the stripes give the Stingray as awesome look.

Another highlight of Geiger Corvette Stingray that also plays a major role in its magnificent styling is a set of Geiger multi-spoke wheels finished in matte black. 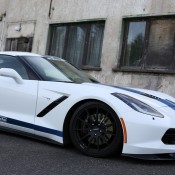 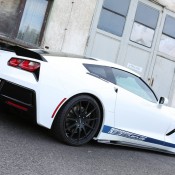 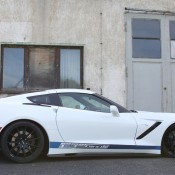 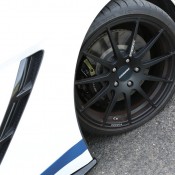 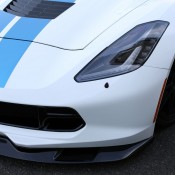 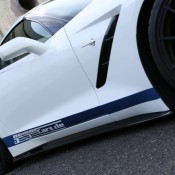 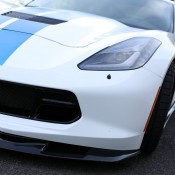 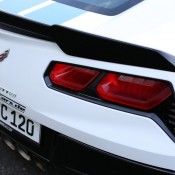 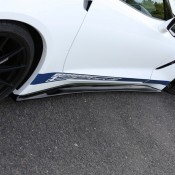