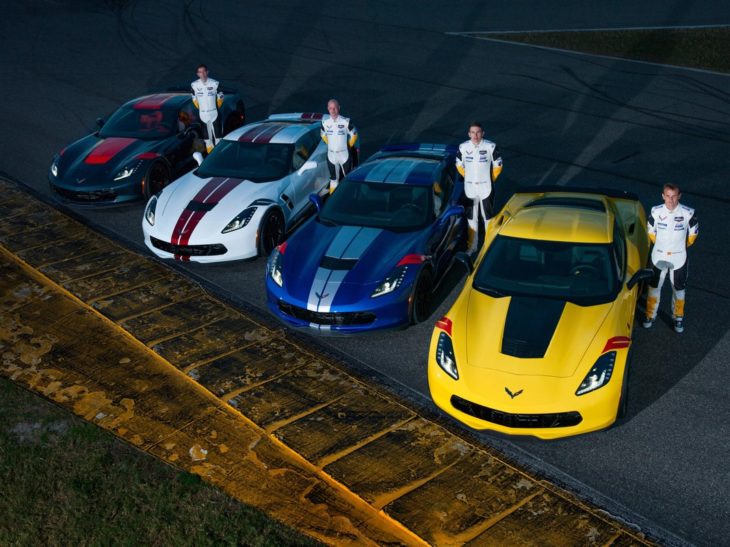 So just before we all tune into the weekend, Chevrolet announced a new bunch of special editions Corvettes. This is typical of all car makers when they are close to revealing an all-new version of a popular model. They release a special version to both commemorate that particular generation of the car, and, let’s face it, sell what they have left of them in stock. So please welcome the new 2019 Corvette Drivers Series.

Not that there is anything terribly wrong with that, except for the price, of course. You see, it would have been nicer if car makers actually lowered the price on the final batches of an outgoing model to unload the stock. But since they figure out people are willing to pay more for a badge, or a stripe, they’ve been having a field day emptying the pocket of their fans with all sorts of celebratory versions and special editions. The kings of this trick are the German manufacturers. But American car makers are fast catching up, as evidenced by the 2019 Corvette Drivers Series. This is a series of uniquely-specified ‘Vettes in four flavors named after Corvette Racing drivers Tommy Milner, Oliver Gavin, Jan Magnussen and Antonio Garcia. 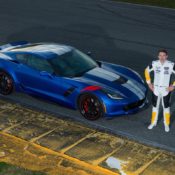 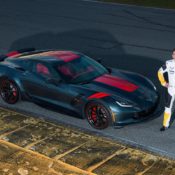 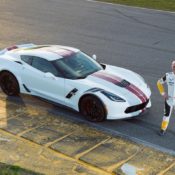 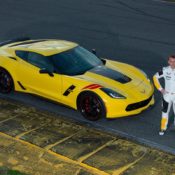 What really sets these models, offered on Grand Sport 1LT, 2LT and 3LT trims, apart is the color and graphics packages. That is the reason those four drivers have lent their names and reputation to Chevy. That is also why they have a MSRP of $4,995 for 1LT and 2LT trims and $5,995 for the 3LT trim. Below is a list of the special design features for each of the four Corvette Drivers Series: