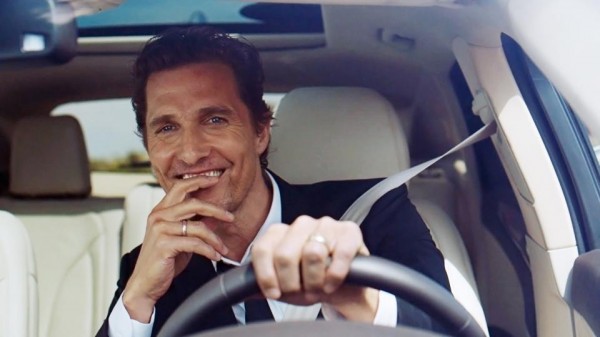 In a bold move that is a bit surprising coming from a small and frankly struggling automaker like Lincoln, the company announced they have signed a big time Hollywood celebrity to represent the brand in the upcoming ads. They got Oscar-winning actor Matthew McConaughey.

Maybe this is one last push by Ford to get things going for Lincoln before they drop, but the combination of McConaughey and the new 2015 Lincoln MKC, which he will be promoting, could prove successful and just the thing the company needs to get its act together.

Matthew McConaughey will appear in series of TV and digital spots starting with the first-ever 2015 Lincoln MKC directed by Nicolas Winding Refn. He will be a storyteller talking you through MKC’s features and what not, hoping to make it look interesting to you. 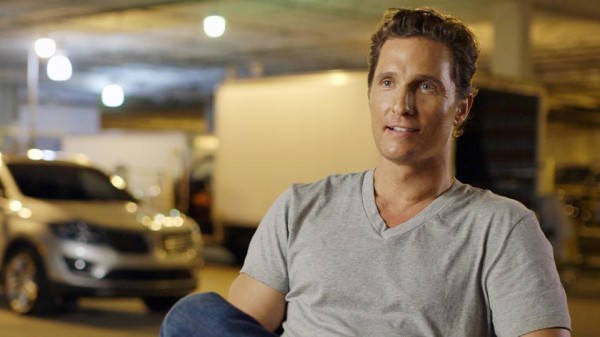 “Authenticity is a word that kept coming up in our initial meetings. It was clear from the start they appreciated me as an individual first and foremost, and I would be able to be myself in this collaboration,” said McConaughey, a longtime admirer of Lincoln. “Lincoln is an iconic, American brand and I like where they are heading with their transformation. I had the chance to drive the new MKC around Texas and I think they’re doing a good job.”