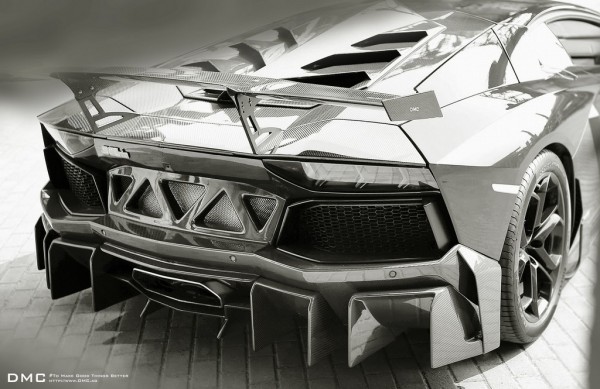 Last time we heard of the magnificent DMC Aventador Edizione GT the car had just arrived in China and was getting its feet grounded in its new home. Now that it has settled, the LP988 Edizione GT goes out for an artsy black and white photoshoot by Chinese artist Zhuyumo.

Pitched as the ultimate styling kit for the Italian super car, DMC Aventador Edizione GT is the stage 3 of DMC’s tuning program for this car after the Molto Veloce and Spezial Version, and takes things to the next level in both performance and aesthetic aspects.

The complete E-GT package costs a staggering $288,888 USD, nearly 90 grand of which is for the body kit alone. But then this is one of most awesome looking cars anywhere in the world. The special carbon fiber front and rear bumpers with those massive splitters and diffusers, the engine hood, and the rear wing, they all give DMC Aventador Edizione GT an intimidating and formidable look. You won’t be getting bored with this in a hurry.

Other parts of this package include suspension, wheels and tires, and a meaty power upgrade which is where most of the money is spent. With a twin-turbo kit and other mods such as ECU remap, titanium exhaust, and individual throttle bodies, DMC engineers can extract nearly 1,000 horsepower out of the Aventador’s V12 engine. 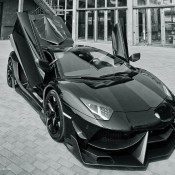 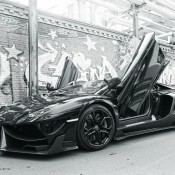 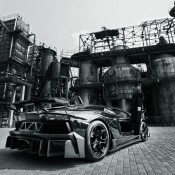 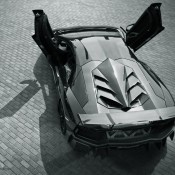 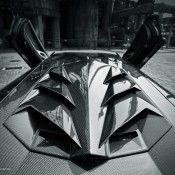 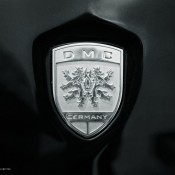