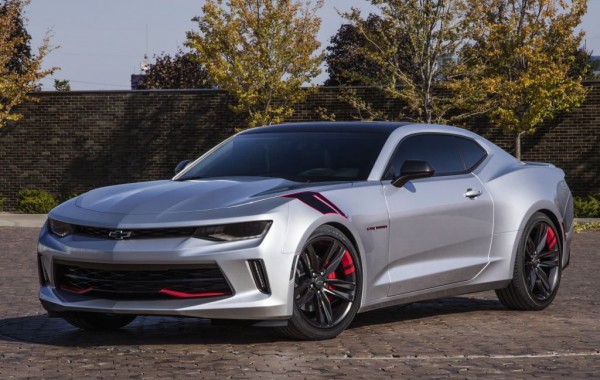 Chevrolet revealed part of their lineup for this year’s SEMA show inLas Vegas, and as you would expect they have paid special attention to their pride and joy, the Camaro. Chevy’s main offering this year is the Camaro Red Line Series concept which comes with a host of upgrades.

Even though Chevrolet puts a lot of emphasis on the ‘concept’ when they mention the Camaro Red Line Series, none of the upgrades fitted to this car is outlandish or unusual. In fact, fans can draw ideas from this car and have their own 2016 Camaro tuned to this level without too much trouble.

On the outside, Camaro Red Line Series comes with a set of exclusive 20-inch wheels in Satin Graphite with red accent, complemented with Satin Graphite mirror caps and window moldings and Hash mark and decklid panel graphics. There is also red fog lamp bezels and Camaro nameplates in gloss black with red accent, upper and lower grille inserts in red, darkened lights, and black bowtie and fender badges.

The modifications go further than the skin though, as the car also features suspension lowering and sport air intake kits, uprated brakes, and for the interior premium carpeted floor mats, cargo mat and sill plates. 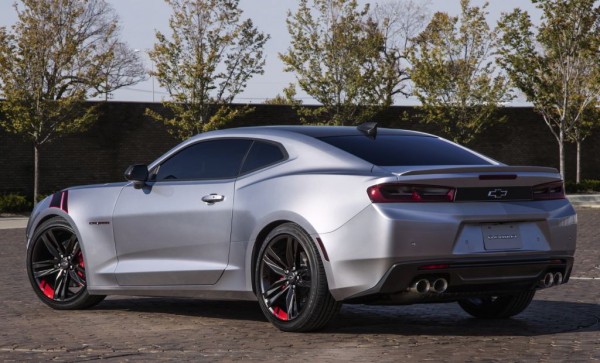