Latest @ MW
Home /The History of the Mini Cooper 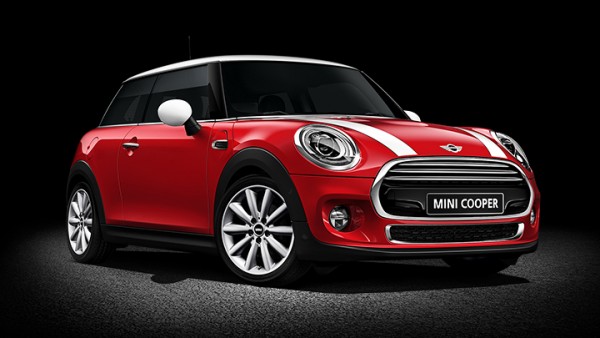 The automobile was invented from the desire to increase the speed and style with which daily activities were carried out. In time, this desire for speed eventually spurred an interest in speed just for speed’s sake, and the result was auto racing.

The Cooper automobile company was born from racing. Charles and his son John Cooper began in 1946 with the construction of high-performance automobiles. By 1959 the British Motor Corporation had teamed up with the Coopers to use their name on a new high-performance, stylish model they would call the Cooper Mini.

After some corporate evolution, Mini became its own nameplate in 1969 and was then made a part of BMW in 2000. Since then, the Mini and all of its auto parts have rolled from Bavarian production lines. And because it was born of a house of speed and married into a house of luxury and style, it is perhaps the most popular European model that is within the financial reach of most buyers.

Regardless of the shuffling of names and owners, the car – including its parts and designs – has remained true to its Cooper roots. It is about speed and style, all wrapped around surprising versatility. This not only keeps alive nostalgia for early models, but also stimulates enthusiasm for the newer ones.

In its many years of existence, the Mini Cooper has been explored and experimented with for lots of different parts and systems configurations. Genuine, performance and even aftermarket European parts for Mini Coopers are all in high demand as drivers everywhere restore, renew and customize their vehicles. The sheer number of Mini Coopers still on the road improves the markets for both aftermarket auto parts to enhance performance and style, as well as OEM parts to restore a vehicle to its stock appearance and function.

With all the adventures in car customization and restoration that many drivers have enjoyed throughout the years, there is incredible flexibility for those who buy a new Mini Cooper today. The vehicle customization process begins even before it comes off the assembly line with eight different base models to choose from, each with varying door configurations, roof types and handling packages. From there, the customization options are nearly endless and span numerous part-type categories including navigation aids, entertainment, engine enhancements, steering and suspension upgrades, and much more. Under the hood, Mini Cooper engines can be customized with higher functioning OEM parts such as exhaust manifolds, engine coolant thermostats, dual-mass clutch kits, regulating suspension sensors, and an array of other Mini parts designed to optimize driving performance for both automatic and manual transmissions. The freedom to make the Mini Cooper truly one’s own vehicle is a key part of its popularity. And lest we forget its roots, each custom package starts you off with the model’s best horsepower ratings and top speed. After all, it is a racer.

Bloodlines are unchanging. Whether it’s a world-class thoroughbred or a champion Weimaraner, its heritage and background dictate its appearance and ability. One only needs to hear the origins of an animal to know that it is of unquestioned quality, and will boast only top-notch performance.

The same is true of cars. The pedigree of an automobile carries through each generation of models, and no matter what changes on the surface, inside a Mini Cooper’s soul it is still turning the motor of its forefathers. Since 1959, the Mini has proven to have a heart of a racing machine, coupled with British attention to practicality and detail. Then, add in the German workmanship and style, and the Mini Cooper’s credentials are impeccable. What has resulted, has been one of the most popular, enduring vehicles ever to hug the blacktop. 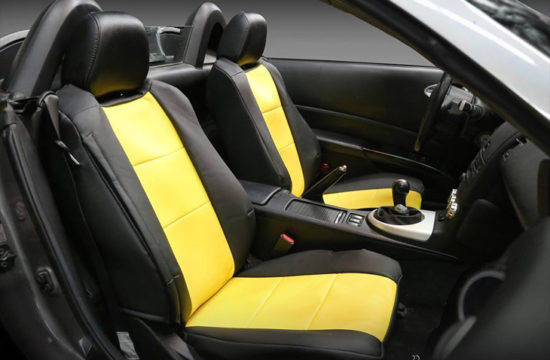 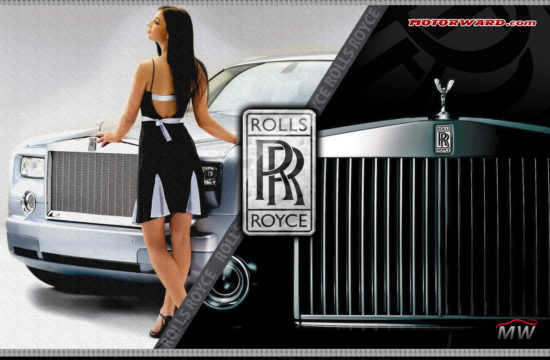 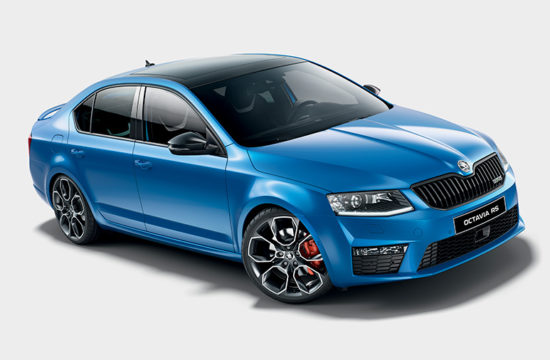