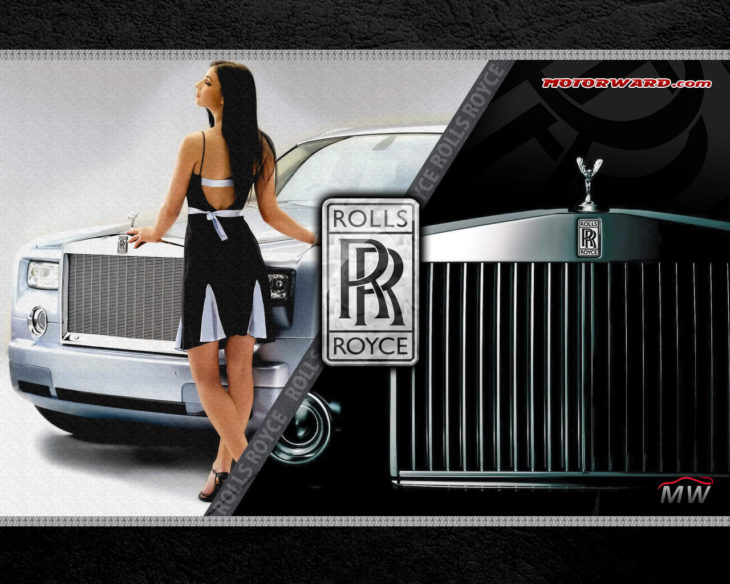 Rolls Royce dates back to 1906 with the foundation of the company known as Rolls Royce Limited. This English company originally specialized in the production of aircraft engines, with automobile manufacturing consisting of only a small portion of its total business.

One of the first policies of Rolls Royce Limited was to stick with one brand of automobiles so that its business remained diversified. In 1906, the first model to be manufactured was known as the 40/50 hp. This model remained the sole vehicle produced by Rolls Royce until 1922 when the Twenty model was developed. It was brutally clear that the automobile business segment would not remain sustainable unless a mixture of models was produced. In the early 1930s, Rolls Royce purchased the assets of one of its competitors known as Bentley with high hopes of unremitting growth and pavement pounding expansion. 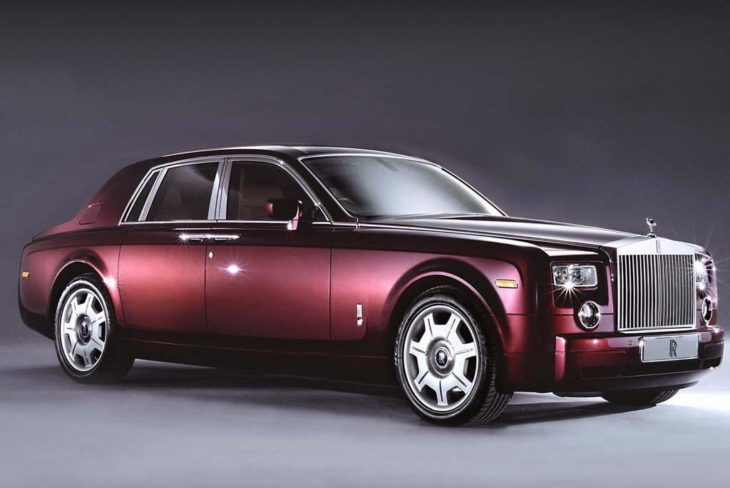 Most of the company’s business was initially undertaken in England, but in 1921 it was decided that a plant would be opened in Springfield, Massachusetts. It was in the Springfield plant that one of the company’s more popular models, the Phantom I, was produced. It should be noted that until 1946, Rolls Royce only manufactured the chassis, or internal framework, for automobiles. In 1946, the business transitioned its operations to Crewe, a town near Cheshire, England. Some of the complete cars that were built by Rolls Royce include the Silver Dawn, the Phantom IV, the Silver Cloud, the Silver Spirit, and the Silver Shadow. 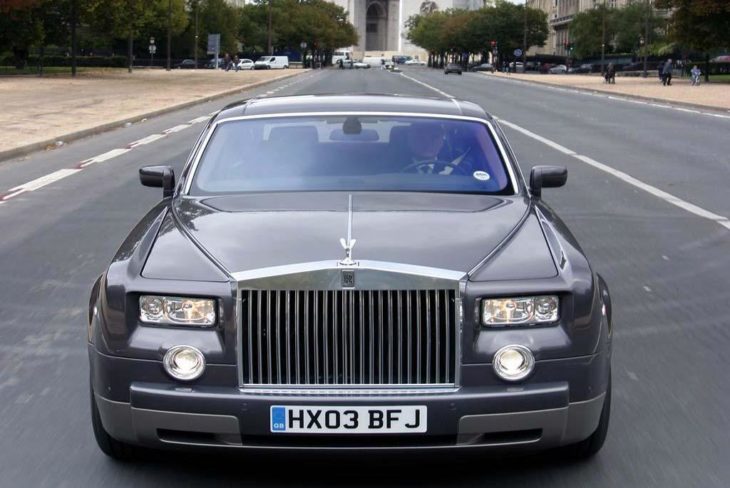 Interestingly, the Rolls Royce has not always been focused on producing road rolling vehicles as most of the Rolls Royce business actually centered on the open skies: aircraft engine production. Eventually, what was originally the Rolls Royce Limited business split into two separate groups: Rolls Royce Group plc and Rolls Royce Motors. The separation caused several technical complications, specifically dealing with the accounting treatment for each separate group. Further complicating the matter was the purchase of the Rolls Royce Motors division in the late 1970s by Vickers. This group would remain as the sole owners until 1998, when the motors division was sold again to Volkswagen. Terms of the transaction states that Rolls Royce Group plc would retain some of the intellectual property rights as part of the agreement. Eventually, a new manufacturing center would be opened in West Sussex, and this plant still remains in existence. 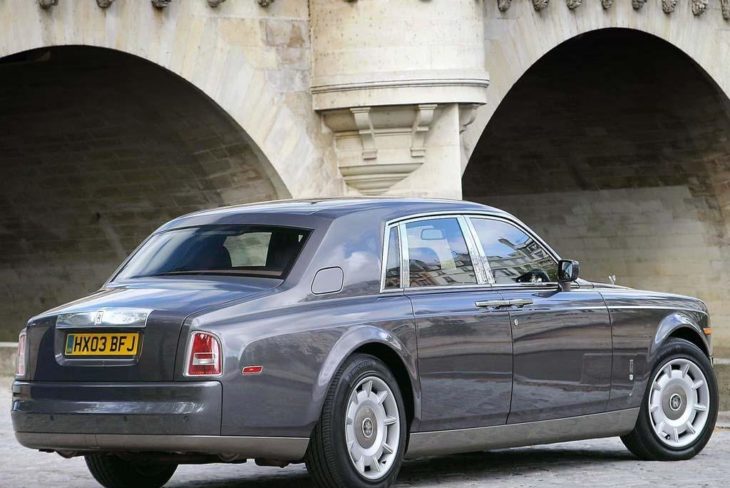 Today, some of the more popular Rolls Royce models include the Phantom and Ghost. These models continue to be the core of the business. In as recently as 2011, Rolls Royce set record sales figures, a clear indication that the business has enjoyed continual success. Today, the official name of the automotive division is “Rolls-Royce Motor Cars.” 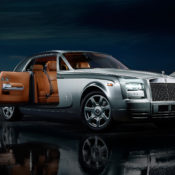 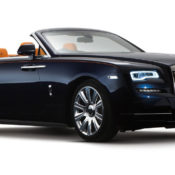 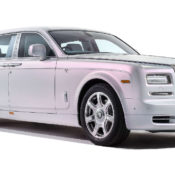 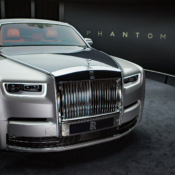 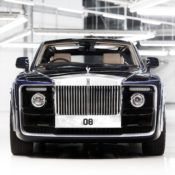 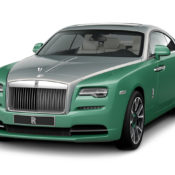 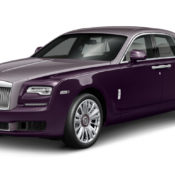 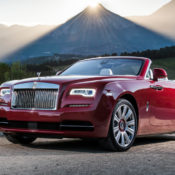 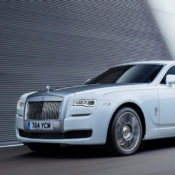 Check out the 2018 Rolls-Royce Phantom