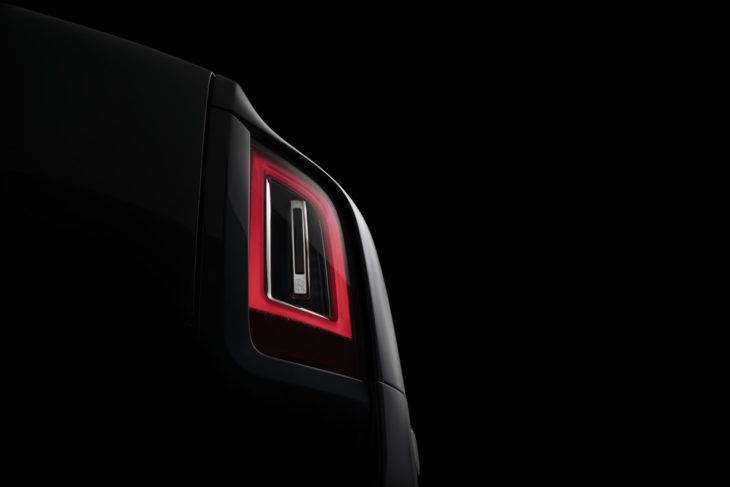 In a couple of days the Rolls-Royce Cullinan, the brand’s first-ever SUV, will be unveiled during a lavish ceremony in Goodwood. So as a final teaser the company has released a photo of the car’s behind, revealing its rather small taillights.

The first thing that comes to mind when most people think of the Rolls-Royce Cullinan SUV is a jacked up Phantom. Based on what we’ve seen and heard so far, that is probably a good estimation. That is not to say, mind, that the Cullinan is a sedan on stilts. Rather that suggests that the Phantom’s design cues have been applied to the boxy shape of a SUV to produce the Cullinan. After all, a Rolls-Royce has a distinctive look and there is only so much wiggle room the designers have to innovate in.

But looks aside, Rolls-Royce Cullinan is said to be the world’s most luxurious car of its type. And that is Rolls-Royce luxury, which is refined, exquisite, and a bit self-indulgent. That might lead some people to think the Cullinan is all about wood and leather and a comfy ride. But that is so not the case. To prove that their first SUV is a badass, Rolls-Royce hooked up with national Geographic and sent prototypes of the car around the globe and tasked it with conquering some of the world’s most unforgiving terrain. This thing’s the real deal. It’s up there, off-road-wise, with Range Rovers and G-Wagens. 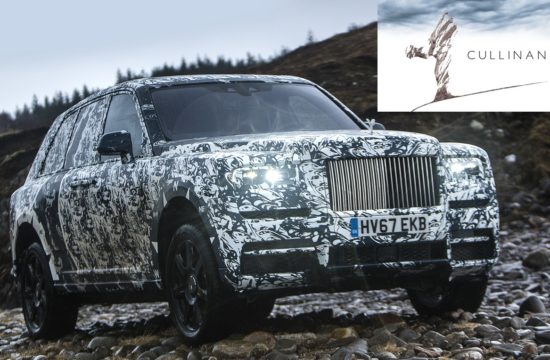