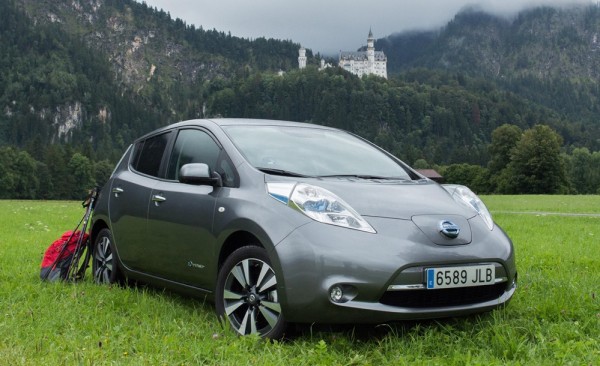 The all-electric hatchback Nissan LEAF has been around for quite a while now, but it still needs elaborate publicity stunts every now and again to remind people it is a viable replacement for their ordinary petrol and diesel family cars. Well, that’s what they tried to show with the latest stunt which is a grand tour of Europe.

The electric Nissan LEAF was sent by the company on an all-electric Grand Tour (is it just a coincidence, or is Nissan really trying to ride the media wave generated by Clarkson’s new motoring show?) in which the car journeyed across six of the most beautiful drives in Italy, Spain, Germany, Norway, Scotland and France; including Italy’s iconic Mount Etna and historic cities, such as Granada, Spain, and Marseille, France.

The LEAF covered over 400 miles (650km) in this trip which was a real test of the endurance of its 30 kWh battery pack which is good only for 155 miles (250km) of range on a single charge. The idea here is to convey the message that you can tour Europe in an electric car, and of course you can… so long as you have a factor-backed team to support you and enough time to waste while the thing is being recharged. The trip also puts in perspective the practicality of Nissan LEAF as a family car with five seats and 370 litres standard luggage.

The European Grand Tour was a commendable effort by the LEAF, but it best sticks within the confinements of large cities with plenty of charging stations. Otherwise it can become a major pain in the backside. 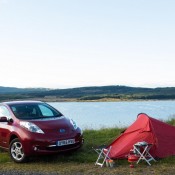 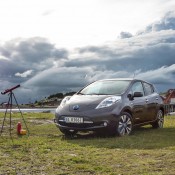 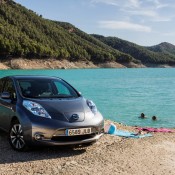