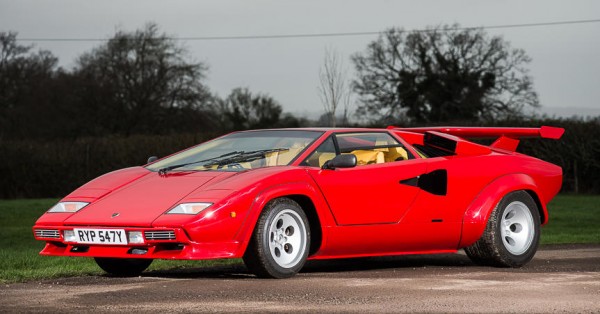 Not that a run of the mill Lamborghini Countach isn’t special enough, but if you are spending big bucks to get one you might as well get one with an X factor. This 1983 Countach LP500S has just that. It is the proud holder of 12 British Outright Speed records and it can now be yours as it’s heading to Silverstone Auctions Race Retro Classic Car Sale this month.

Estimated between £325,000 to £350,000, the record holder 1983 Lamborghini Countach LP500S chassis number ‘12550’ has been recently repaired and restored, which is a good thing, because all those speed record attempts might not have been very gentle on it. The fixes include remedying minor mechanical ailments, new door glass and windscreen, tyres and battery, and last year it even got a full respray. 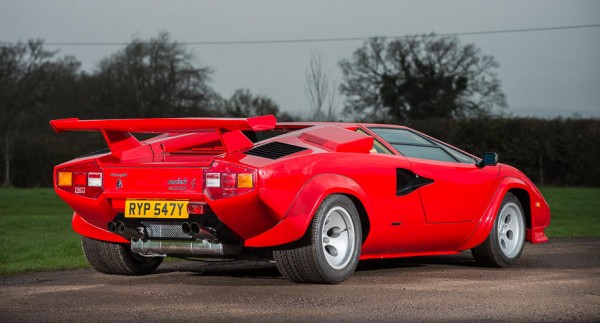 Speaking of the speed records, which is what makes this Lamborghini Countach that much more special than an ordinary one, they were set back in ’83 by racing driver Barry Robinson and his co-driver, Alex Postan, who took the car up to 180 mph at Millbrook test track. Included with the car is the history file included detailed invoices of works completed along with the MoT certificate, magazine articles, manuals and service records and information about the RAC Speed Records. 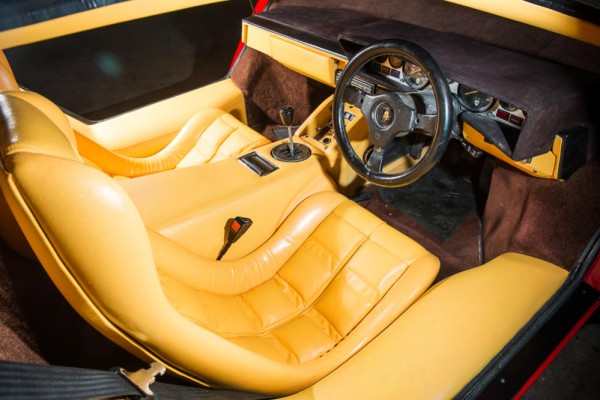 “To be offering a speed record Lamborghini at our Race Retro Sale is an absolute privilege, and it has not one but 12 British speed records,” comments Guy Lee-Milne, general manager and classic car specialist, Silverstone Auction. “This Countach has the performance, racing driver provenance and of course the icon, dramatic looks.”