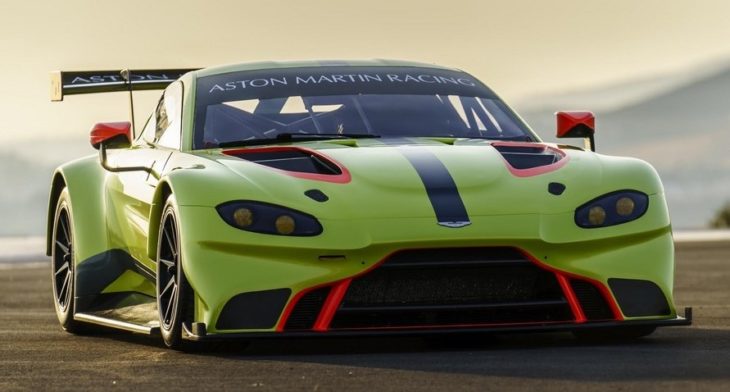 After the debut of the new Vantage, Aston Martin went ahead and took the wraps off the racing version of the car while they were at it. The 2018 Aston Martin Racing Vantage GTE is as sharp and and aggressive as they come, but somehow one feels it is softer than the road-going version.

That’s probably because the road car looks so shocking. You expect the racing car to be all mean and nasty, but the road-going Vantage was always this nice and cuddly thing which has now gone fully Mad Max. At any rate, the new Aston Martin Racing Vantage GTE has undergone 13,000km of testing, including a successful 30-hour run at the Spanish circuit of Navarra, to replace the current V8 Vantage GTE. So it’d better be just as successful. The old one brought home 37 of the team’s 51 international race victories, including two Le Mans 24 Hour class wins.

2018 Aston Martin Racing Vantage GTE benefits from a collection of the industry’s best parts. The engine is a 4.0 liter AMG unit. You have Alcon for the braking system, Öhlins for the suspension and Michelin for a bespoke set of tires. These are all wrapped in that mean Aston body and covered with a cool AMR livery in the case of this show car. Customer cars will of course have their own different looks. There are new sponsors as well, including  Waldorf Astoria hotels and Beats by Dr. Dre. 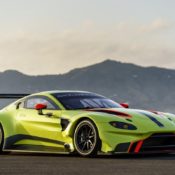 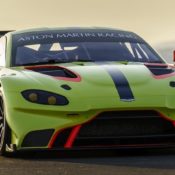 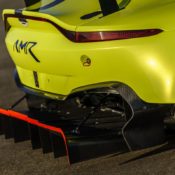 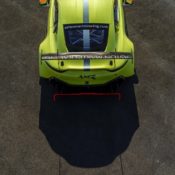 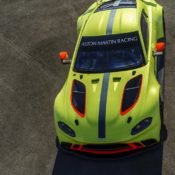 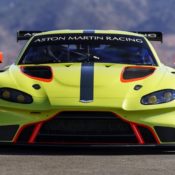 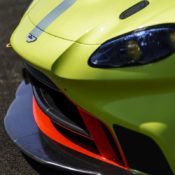 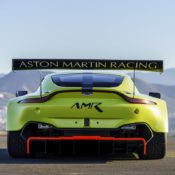 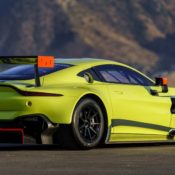 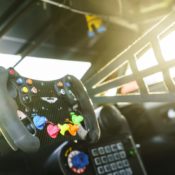 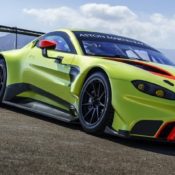 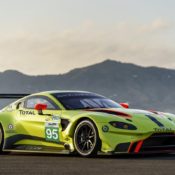 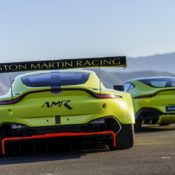 Aston Martin Racing Technical Director, Dan Sayers said of the 2018 Vantage GTE: “Designing and developing this new car has been an extremely satisfying process. We’ve collaborated closely with Aston Martin’s Gaydon headquarters to develop the road and race cars in parallel. Attention to detail has been a priority at every step of this process and we’ve made big improvements in each area of the car. We’ve spent every second optimising the design right until the build of our test car, which has paid dividends during our current testing schedule. This project has been one of the most intensive but also rewarding of my career so far”.